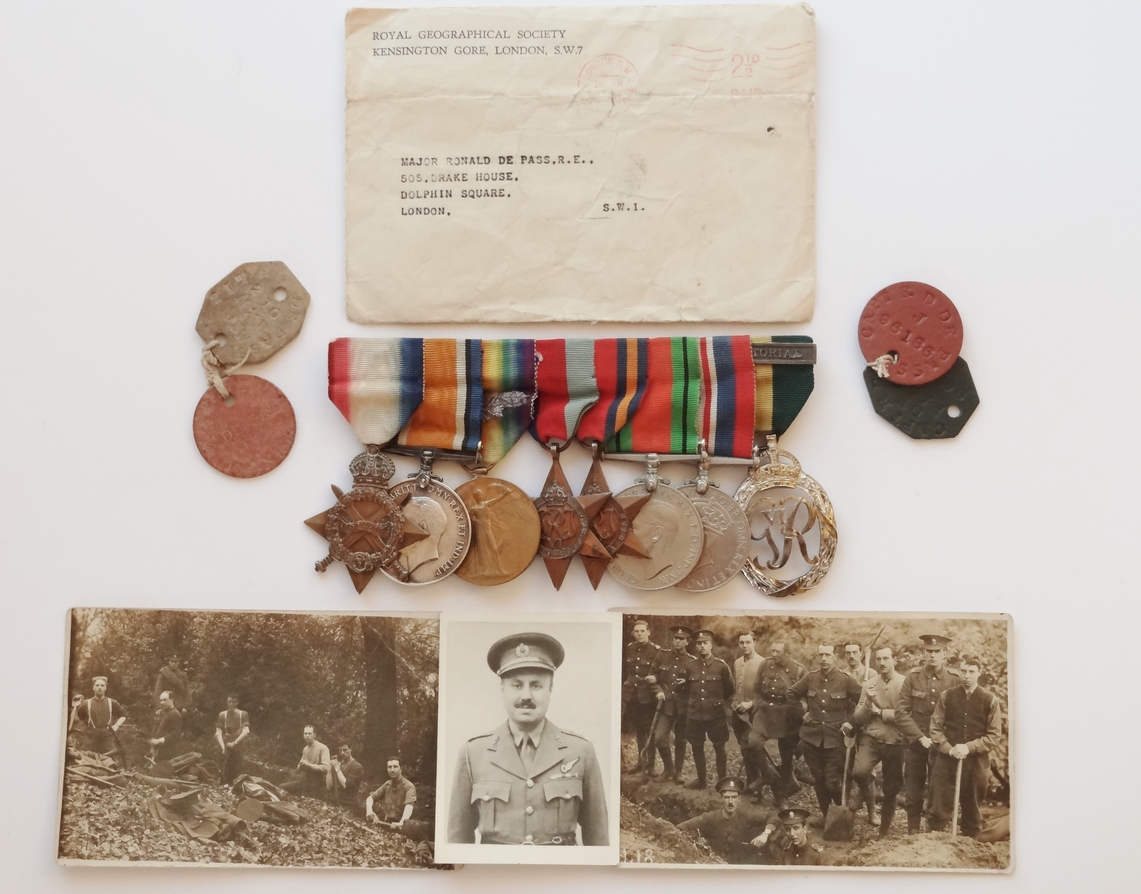 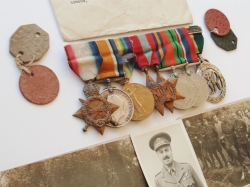 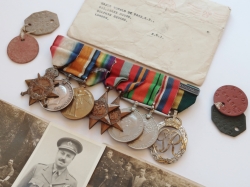 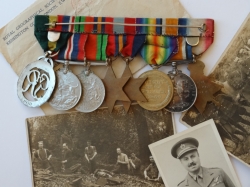 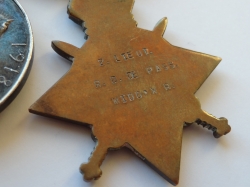 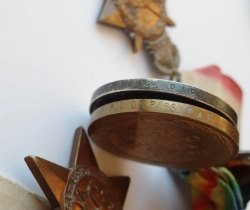 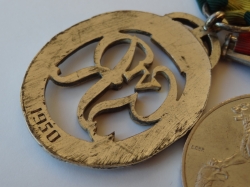 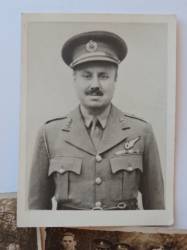 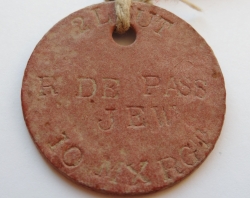 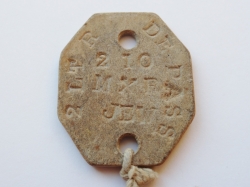 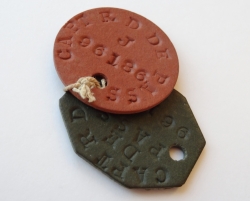 Ronald David de Pass was born on 29 Aug 1897 in Westminster, the son of Horatio de Pass. Living at 55 Holland Park, Kensington and attending Streete Court School at Westgate-on-Sea as a Boarder, de Pass first served with the 28th Bn. (Artists Rifles) London Regiment before being commissioned Second Lieutenant with the 2nd 10th Middlesex Regiment on 2 May 1915 and being posted to Gallipoli. Transferring to the Royal Flying Corps on 2 May 1917, de Pass served with 17 Sqn. from 15 Aug 1918 as an Observer, being admitted to Military Hospital on 30 Oct 1918, and Mentioned In Despatches on 1 Nov 1918. Post-war, de Pass was appointed to a temporary commission in the Indian Army and married Jessica Elvira de Sola of Montreal (who went on to marry Sir John Serocold Paget Mellor M.P.) at the Spanish and Portuguese Synagogue, recorded by The Times 1 July 1932. Placed on the Territorial Army Reserve of Officers General List on 4 May 1938, de pass became a Captain and Honarary Major in the Royal Engineers, awarded the Territorial Efficiency Decoration on 21 Sep  1951. Ronald David de Pass died on 9 Dec 1977 at 505 Frake House, Dolphin Square, London.