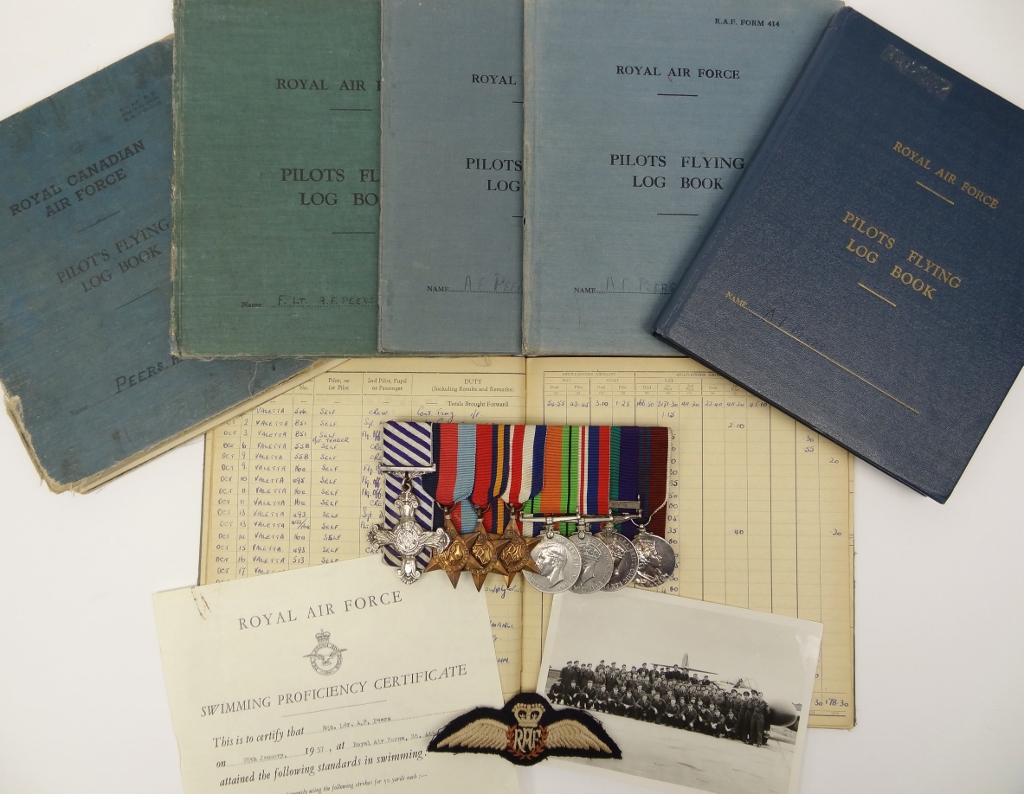 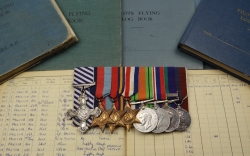 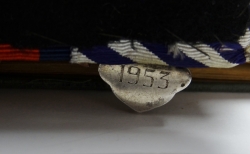 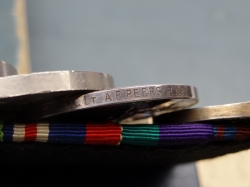 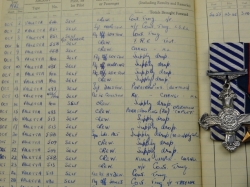 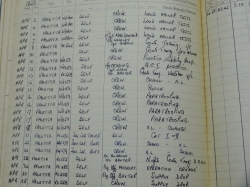 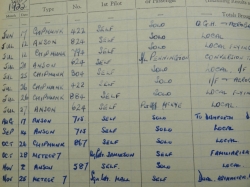 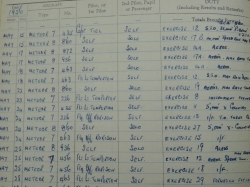 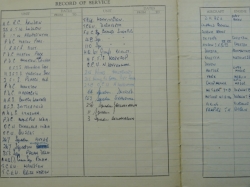 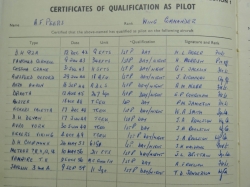 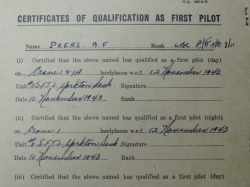 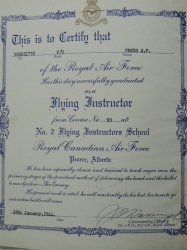 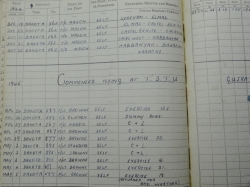 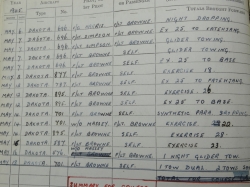 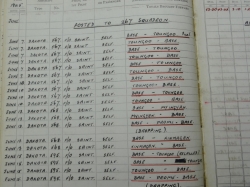 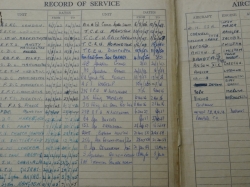 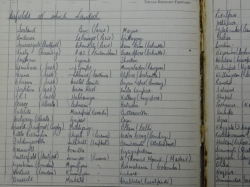 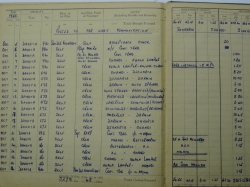 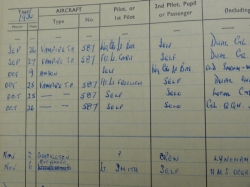 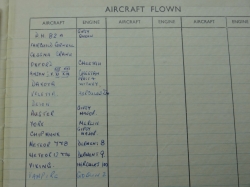 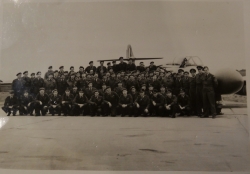 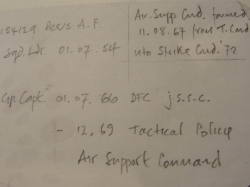 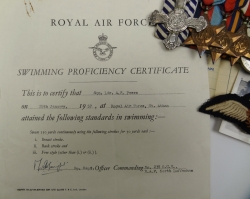 D.F.C. Gazetted 6 Oct 1953: "Squadron Leader Peers has served with the Far East Transport Wing for over two years and, for the past 14 months, he has commanded No.110 Squadron. During the period of command he has displayed outstanding powers of leadership and a high standard of personal efficiency, both in the air and on the ground, and this has been reflected throughout the Squadron. His operatinal flying in Malaya has covered some 1404 hours in paratroop and supply drop operations. Many of these sorties have been completed in extremely arduous and hazardous conditions which have required the utmost skill and determination. This officer's devotion to duty and courage in air operations are of the highest order. He has given outstanding service on operational flying over a long period." Arthur Frederick Peers began operational service in the R.C.A.F., training in Alberta and was posted to RAF Lyneham to fly in Ansons in Northern France, 1944 before Dakotas in the Middle East and a posting to Burma and 267 Squadron in June 1945. Post-war, Peers served at the tail-end of the Berlin Airlift , before being posted to the Far East in Oct 1950 and flying as pilot with passenger, Gen. Sir J. Harding, Commander-in-Chief. Multiple supply and paratroop drops follow, including dropping 26 S.A.S. troops in Mar 1952, before being posted to 110 Sqn., later flying Chipmunks, Vampires and Meteors.

One of just 116 D.F.C.s awarded for the Malayan Emergency.