Bhawal was a huge estate in Bengal owned by three brothers known as kumars, princes. The second brother, Ramendra Narayan Roy was 25 years old and indulged in his pastimes of hunting and womanising to the point where he had many near scrapes with Bengal tigers and had contracted syphilis. The kumar left for rest and recouperation in Darjeeling on 18 Apr 1909, accompanied by his wife and a handful of servants. He was treated by an English doctor and skilled physician, John Telfer Calvert, who was of military stock and had risen to the rank of Colonel in the Indian Medical Service. However, the kumar's health deteriorated suddenly and a telegram was sent to summon his brothers and royal family: "Kumar seriously ill. Frequent watery motion with blood. Come sharp."

Sometime during their train journey to Darjeeling another one announced the kumar's death. His body was supposed to have been cremated, but tellingly, a grass effigy which is supposed to be burnt as part of the funeral rites, remained unlit. 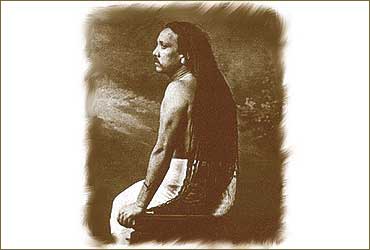 A good 15 years later, a local mystical man known as a 'sannyasi' began to attract attention on the Buriganga riverfront boulevard. His features bore an unerring resemblance to the dead prince. He had the same scar on the left ankle. He had the same tiger claw mark on the right arm. Whispers turned to rumours and before long, the sannyasi was being held aloft and placed on an elephant to make a triumphant return to 'his' kingdom. Though there had been intensive legal wrangles within his family, those that mattered agreed with the masses: his sisters welcomed their brother. His wife was not so sure.

The sannyasi at first resisted the attention and motioned to be left alone. Then, with the begrudging acceptance of a sober man forced to take part in a conga line, he waved to his people and broke his vow of silence. He was tested by a number of searching questions, including guessing the name of his first childhood nanny; a fact only the kumar, or his family who had already accepted him, could have known. It was only when it was pointed out that the Estate of Bhawal commanded almost a million rupees a year, it was decided to prove the legitimacy of the sannyasi's claim to the throne in court. Dr J.T. Calvert was the first Englishman to be cross-examined and asked to expand on the kumar's 'death'. He was adamant that the sannyasi was an imposter and gave great detail of the kumar's demise: 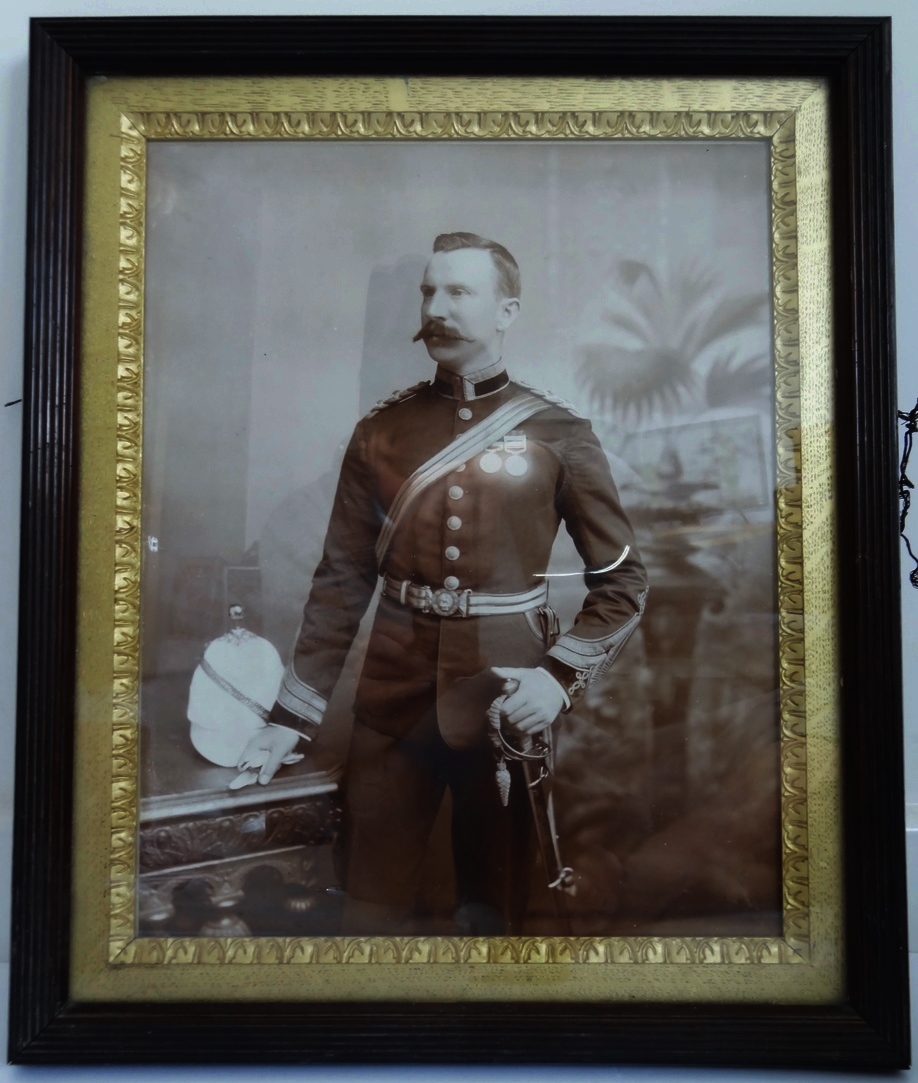 "He was suffering from 'Gallstone'. His death made a considerable impression upon me at the time, as I thought that had he only listened to our advice, he need not have died. On the day of his death he was seized by a severe attack of biliary colic. An injection of morphine would have relieved his pain immediately, but he refused to have the injection because his mother had died when receiving a hypodermic injection. Owing to vomiting and purging, opium by mouth and rectum was not retained. The severe pain being unrelieved brought on seizure and collapse from which he died'.

Calvert also stated that he presided over the cremation, but crucially did not oversee it directly nor could be certain that he was bedside at the point of the kumar's death. Despite the persuasion of medical science, there was a huge groundswell that the British Imperial powers could not ignore. The Court ruled in the Sannyasi's favour. Intriguingly, legal forensic evidence has a number of origins in this court case, as the sannyasi really did resemble the prince all over his body: even a mole on the back of the sannyasi's penis was accepted as evidence.