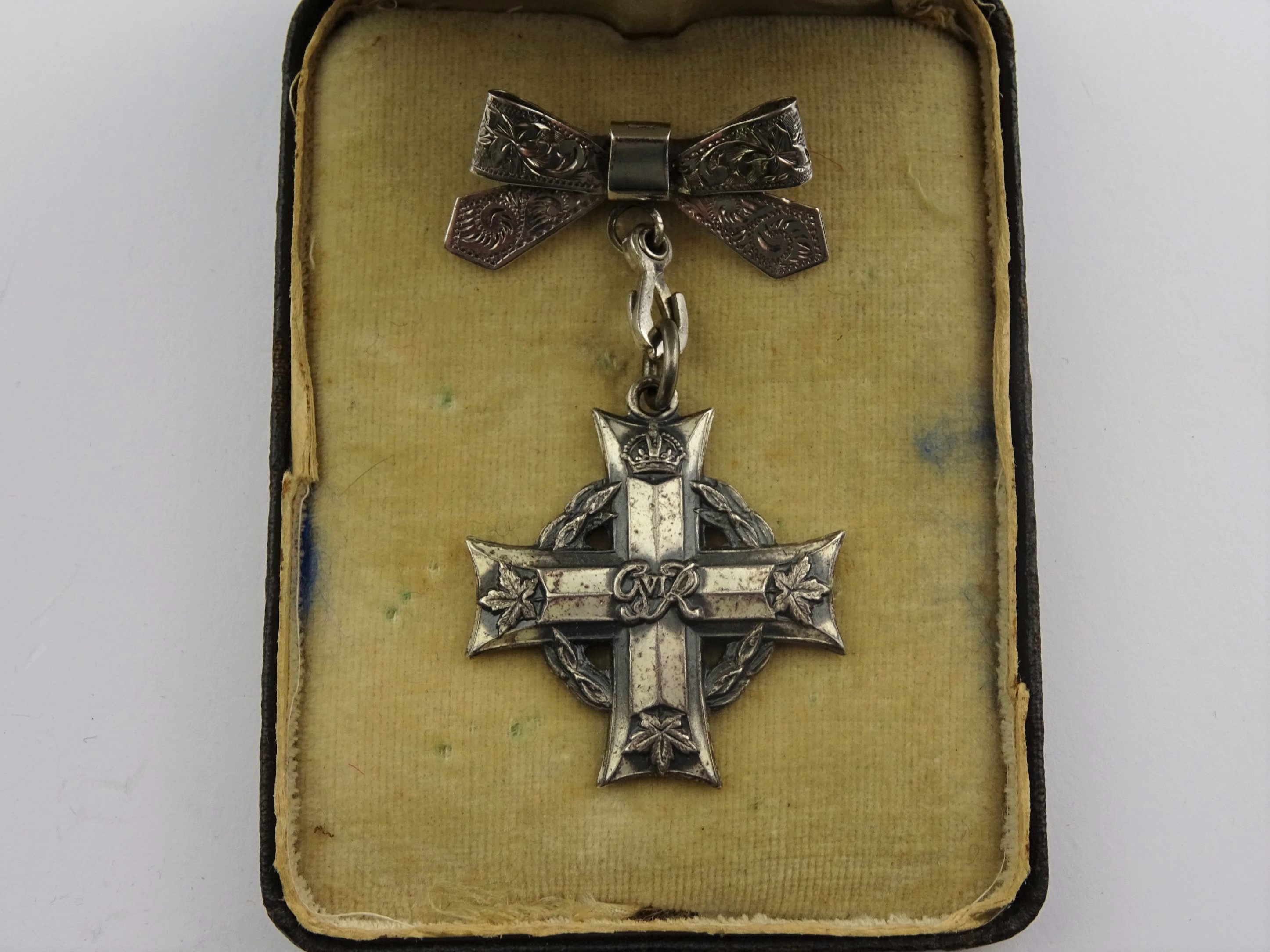 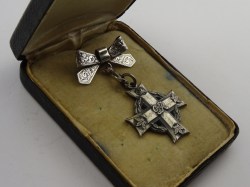 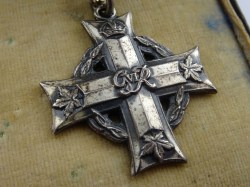 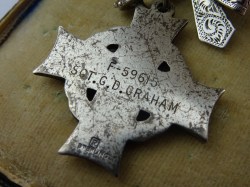 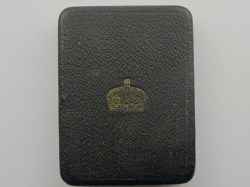 George Dunbar Graham was born on 1 July 1912 at Gaspereaux, Prince Edward Island, the son of Ernest Samuel Graham. Enlisting on 28 Sep 1939 at Sydney Mines, Nova Scotia, Graham served with the West Nova Scotia Regiment and became Platoon Commander before dying of wounds on 13 Dec 1943. He is buried at Moro River Candian War Cemetery. The following is taken from a newspaper extract with picture of Graham:

"ISLAND ATHLETE DIES OF WOUNDS - Sgt. George Dunbar Graham, 31 year old son of Mr Ernest Graham and the late Mrs Graham of Gaspereaux, P.E.I. died of wounds received in action in Italy on 13 Dec 1943. Bron in Cambridge, Mass., he came to the island at the age of two and a half yearas, attending the local school at Gaspereaux and taking a course at Charlottetown Business College, after which he obtained employment on the island for a number of years, later going to Montreal. While in the latter city, he became active in various branches of athletics. He returned to the island on the death of his mother, continuing his athletic career and becoming heavyweight champion of the island. He was a member of the militia for some time before the war. Immediately upon the outbreak of the conflict he enlisted for service with teh P.E. Island Highlanders. In May 1940 he was sent to England as an instructor with the West Nova Scotia Regiment where he remained until August 1943 at which time he was sent to Italy with the First Division. While there he shared in many hard fought battles with the enemy and was at one time acting Platoon Commander. He is survived by his wife, formerly Joan Baxter, and baby daughter, Jennifer Ann, in Croydon, England. His father in Gaspereaux, a brother Archibald with the R.C.A.F. and a sister, Irene, of Ottawa. George was well liked by officers and men with whom he came in contact and his many friends learn of his death with deep regret knowing they have lost a true friend and sportsman."