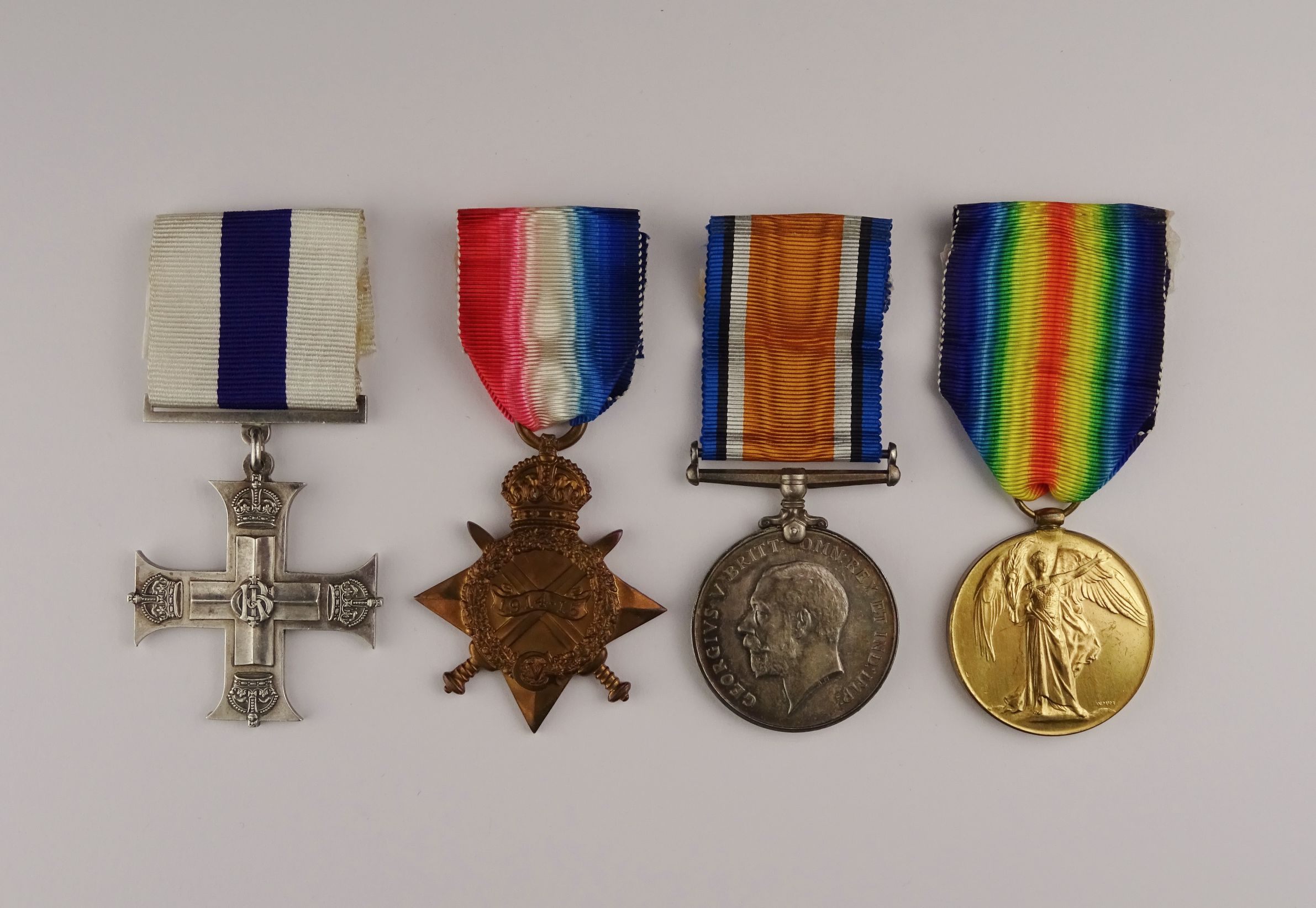 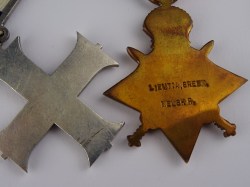 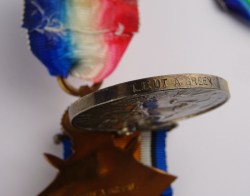 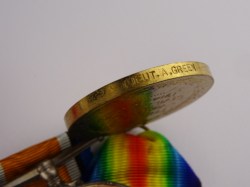 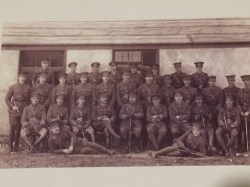 Albert Green was born in Tewkesbury, Gloucester in 1895, the son of John Green of Pentwyn Road, Blackwood, Monmouthshire and moving to 1 Cambridge Terrace, Queen's Road, Aberyswyth. Enlisting with the 13th (1st North Wales) Battalion, Royal Welsh Fusiliers on 19 Oct 1914, Green was commissioned into the 10th (1st Rhondda) Battalion, Welsh Regiment on 13 Apr 1915 and posted to France on 1 Dec 1915. At Mametz Wood on 10 July 1916, Green had taken over from Lt. H.B. Cowie in command of "A" Company, after he had been killed, when he, too, was struck by a shrapnel bullet which penetrated his right shoulder and lodged in the wall of hs chest near his heart.

Green was examined at No.3 London General Hospital on and the piece of shrapnel was found to still be in his chest. 'On attempting any form of physical drill, he gets spasms of pain at seat of wound with shortness of breath. He is anaemic and delicate-looking. Transferred to Military Hospital, Kennel Park, Denbighshire and Eaton Hall, Convalescent Hospital, Green spent the next ten months in hospital, before being found' fit for permanent light duty without route marching' and attached to the 60th Training Reserve Battalion, No. 11 Camp. The award of his Military Cross was Gazetted on 1 Jan 1917, whilst he was in hospital.