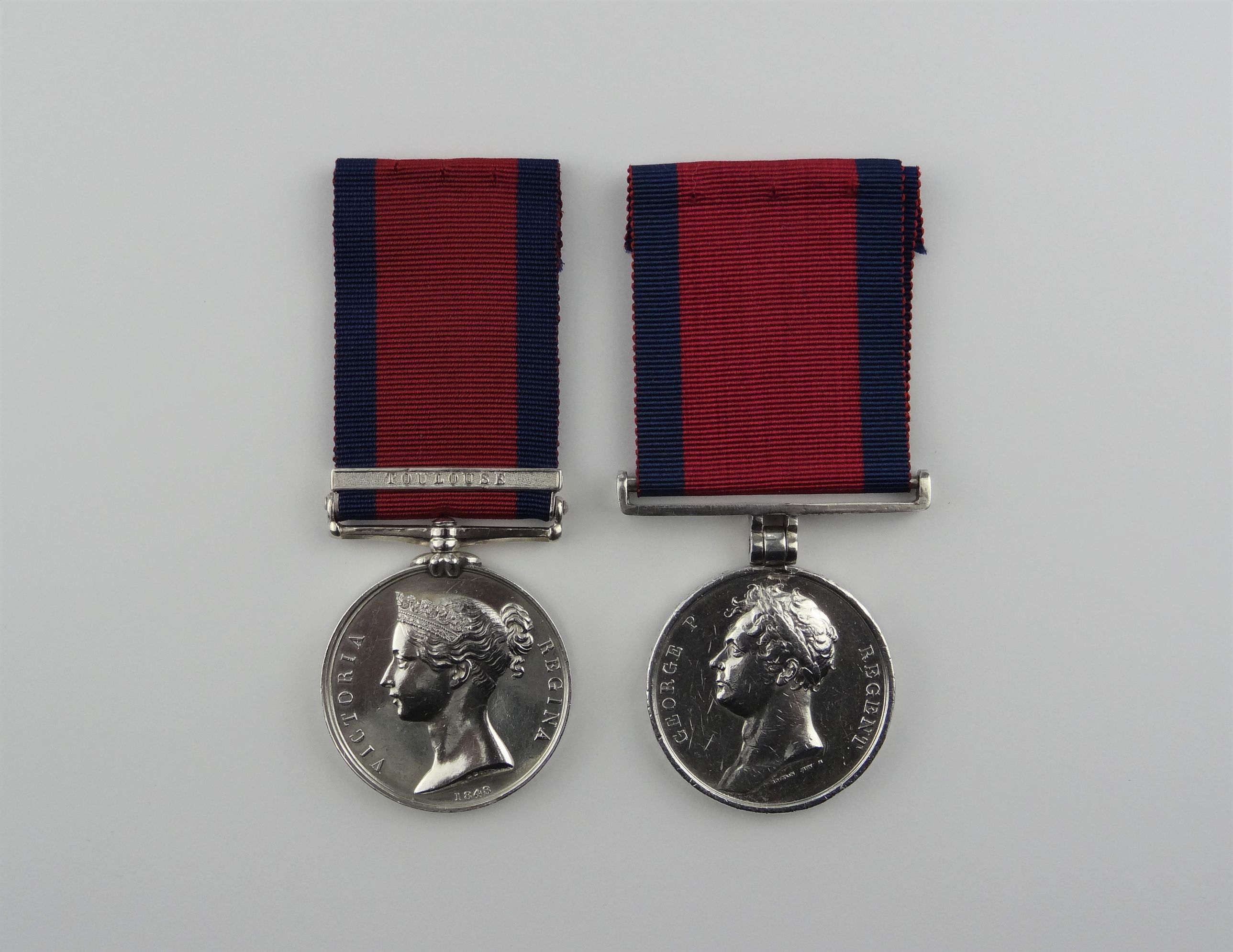 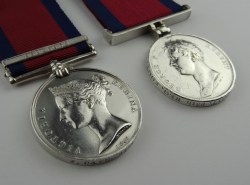 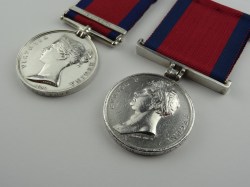 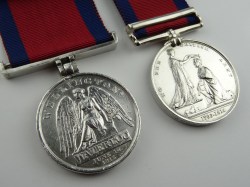 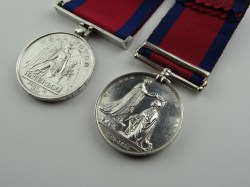 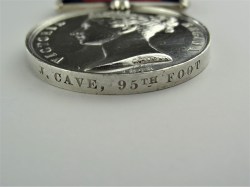 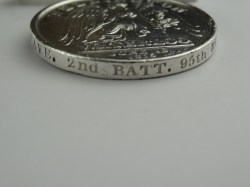 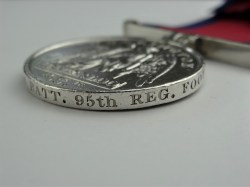 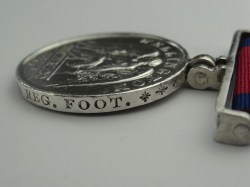 John Cave was born in Lutterworth, Leicestershire in 1796 and worked as a labourer before enlisting with the 95th Foot on 31 Dec 1813.  served in Captain Francis Le Blanc's No.6 Company at the Waterloo, recorded as suffering a 'Gun Shot Wound of the left groin in the Battle of Waterloo 18 June 1815' and absent invalided/sick. John Cave was discharged from service on 24 Dec 1816 having served 2 years and 225 days and died on 3 Dec 1879, buried at Nottingham Church Cmemtery 'Mountain Ash' section.