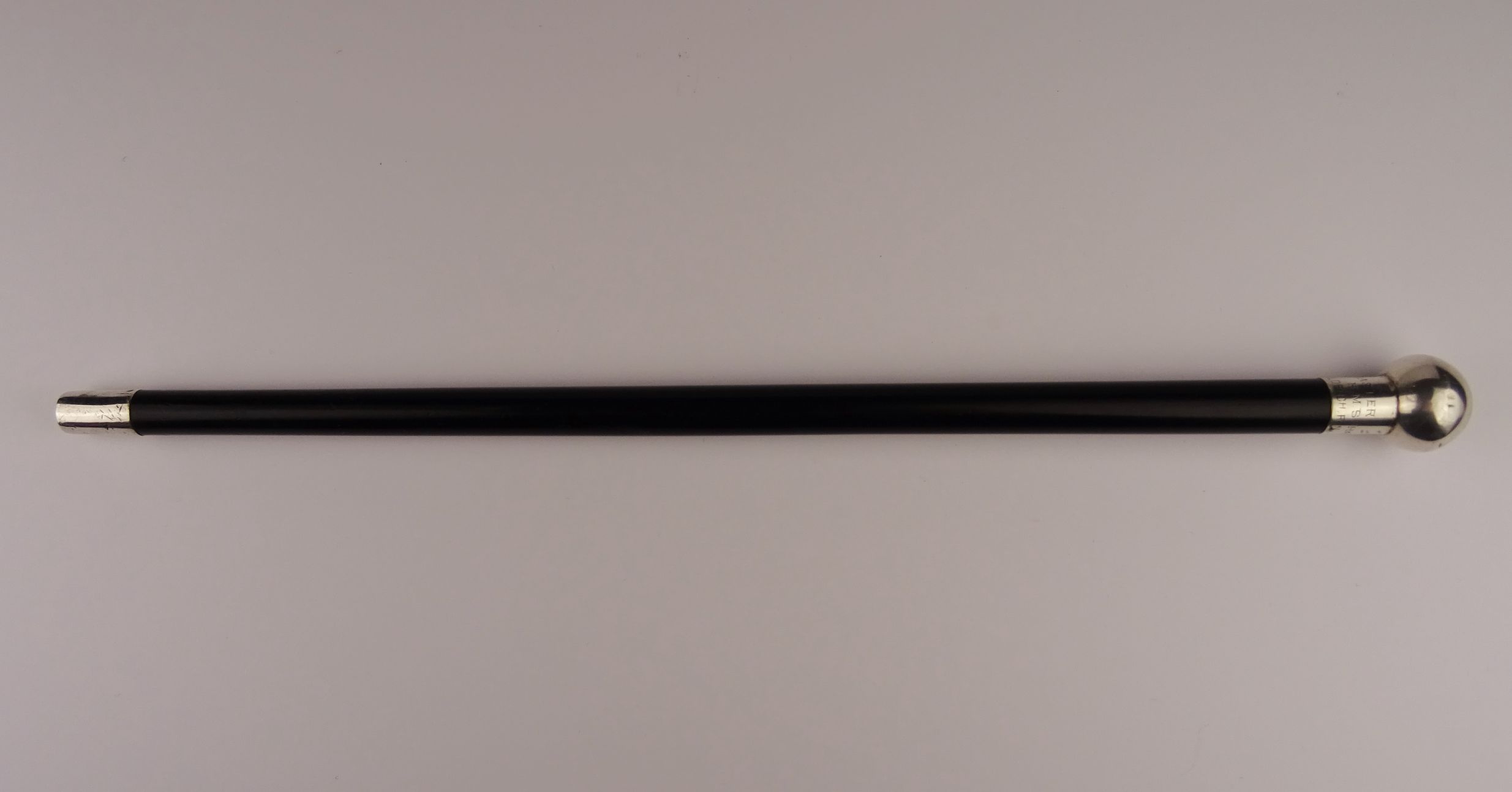 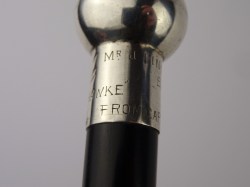 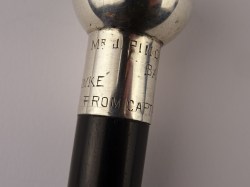 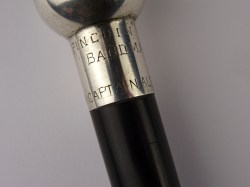 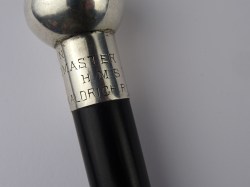 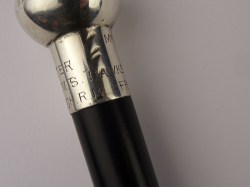 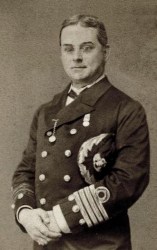 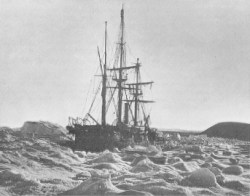 Admiral Pelham Aldrich, C.V.O. was born on 8 Dec 1844 in Mildenhall, Suffolk, the son of Dr. Pelham Aldrich and Elizabeth Frances Aldrich, entering the Royal Navy as a Naval Cadet in June 1859, promoted Lieutenant on 11 Sep 1866 and serving aboard the arctic scientific explorer, Challenger, from 15 Nov 1872, taking part in the renowned 4 year expedition. Promoted to the rank of Commander for Arctic Services on 3 Nov 1876, he was aboard the Arctic explorer, H.M.S. Alert, which partnered the famous Discovery in a quest to the North Pole. With Discovery wintering at Lady Franklin Bay, Alert went further, and Aldrich led The Western Sledge Party to Ellesmere Island. Second in command of the Alert, Albert Hastings Markham, despite scurvy, snow-blindness and exhaustion taking hold, reached the greatest latitude to date of 83° 20' 26" N. Alert’s Captain, George Strong Nares, received a knighthood, and Markham was promoted. The Nares Strait, Nares Lake and Markham Ice Shelf were named, with Cape Aldrich also founded.

Commanding the Sylvia and Fawn on surveying expeditions of China and the Mediterranean, in partnership with the scientist Stephen Joseph Perry, they observed the 1882 transit of Venus from an improvised tent observatory in Madagascar. In 1888 he commanded the vessel Egeria, which visited Christmas Island. On board was Charles Wyville Thomson (chief scientist on the Challenger Expedition) who named a crinoid Bathycrinus Aldrichianus after Aldrich. In 1978 a commemorative Christmas Island stamp was issued in his honour.

After this post, Aldrich was responsible for fitting the Terra Nova alongside Ernest Henry Shackleton:

“The Admiralty had bought the Terra Nova, a whaling and sealing ship built in Dundee in 1884. Ernest H. Shackleton was given the task of loading 300 tons of stores and 400 tons of coal aboard. Vice-Admiral Pelham Aldrich, who had served with Nares in the Challenger and in the Arctic expedition of 1875-76, supervised the refitting and the official tests. The first officer A.P. Jackson, described Aldrich as a ‘jolly old cock’ and the Terra Nova was a good sea boat with a good reserve of coal. He went on to state:

“When I first met Admiral Aldrich he had quite a twinkle in his eye, which I could not understand. But the next day, I visited the Terra Nova and understood the Admiral’s twinkle.”

Aldrich mustered the Terra Nova’s crew and explained the conditions of their enlistment:

“Voyage to be made – Dundee to Hobart, to South Polar Regions, not exceeding 85 degrees South, and not to exceed three years. The crew of the Discovery may supplement the Terra Nova to work cargo etc., but voyage be at their own risk.”

The departure from Dundee on 21 Aug 1903, by all accounts, was not impressive:

“The men are straggling on board mostly very drunk. A disreputable looking lot, fighting, singing and dancing in forecastle. The next day, the crew were not properly sober. One man threw himself overboard and was drowned despite every effort to save him. Three men deserted, two of whom joined the Terra Nova at Aden, having been sent out in the ‘Persia’ by Admiral Aldrich. Portland was reached on 26 Aug thanks to the work of Shackleton, Aldrich and the hydrographer, Sir William Wharton, everything was in an advanced state of readiness and she was able to proceed within ten hours.”

For his troubles, Robert Falcon Scott named Mount Aldrich in Antarctica after him.

Finally appointed Admiral on 1 Mar 1907, Aldrich retired in 1908. In addition to the award of his Arctic Medal and Challenger Medal, Aldrich was appointed a Commander of the Royal Victorian Order (C.V.O.) by King Edward VII in 1902. He died in Great Bealings on 17 Nov 1930 and is buried alongside his wife in the local churchyard. Pelham Aldridge’s naval journals, including of life aboard H.M.S. Hawke from 16 May 1893 to 26 Sep 1895, is held at the National Maritime Museum, Greenwich, London.

H.M.S. Hawke was completed in 1893 and Pelham Aldridge was the first Captain to sail the state-of-the-art ship from 16 May 1893 to 27 Apr 1896. She is remembered for having collided with the White Star Liner, R.M.S. Olympic, off the Isle of Wight on 20 Sep 1911. The 2000 passengers who had collectively secured $350,000 worth of Atlantic passage with 742 travelling First Class, including no less than 30 American millionaires, charged their expenses to the White Star Line until the Olympic was repaired and on its way to New York.