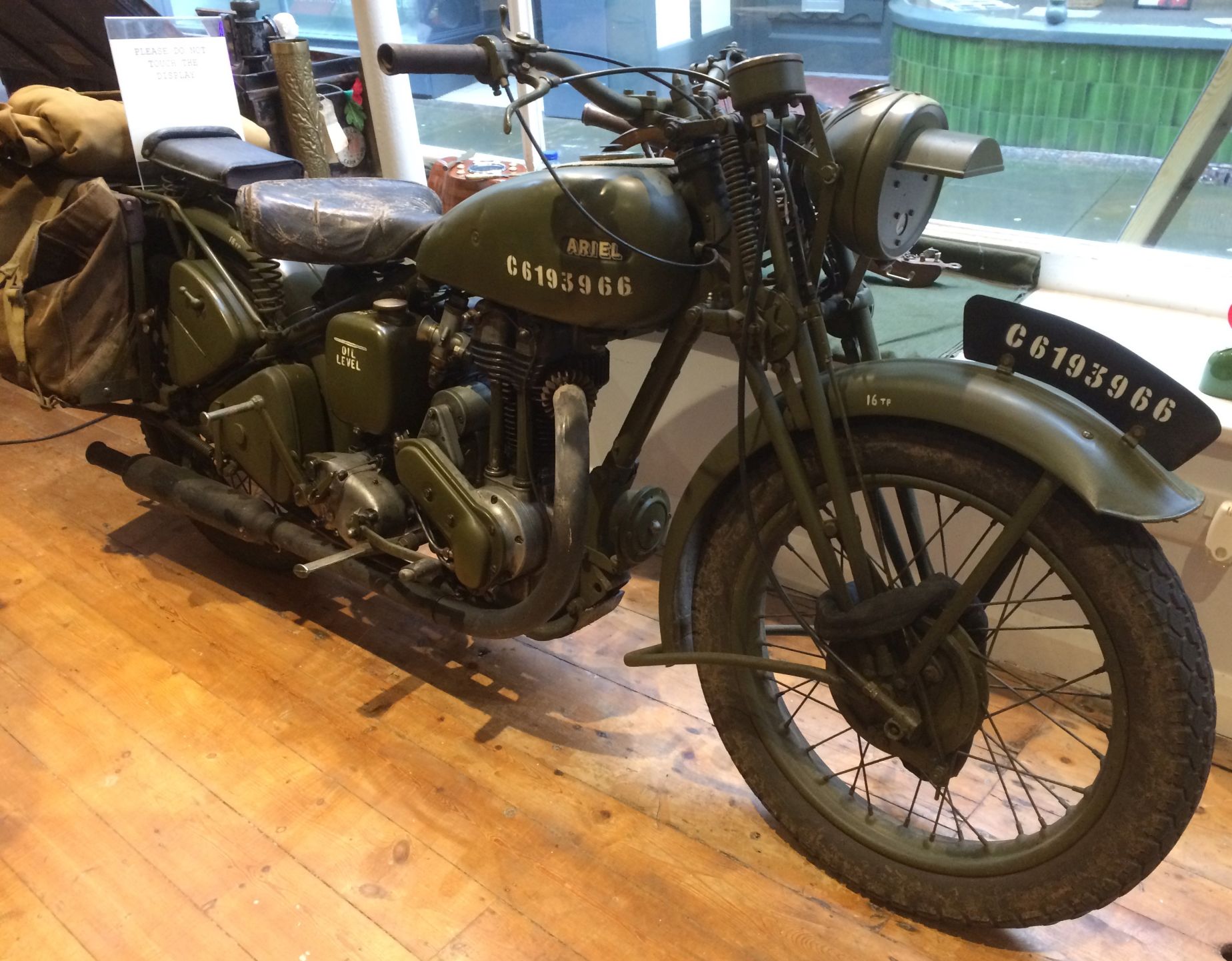 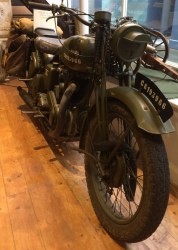 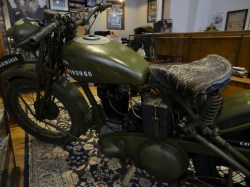 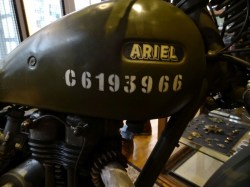 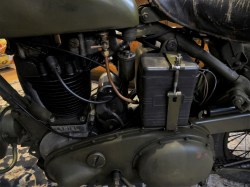 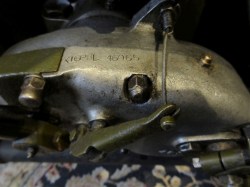 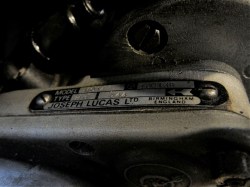 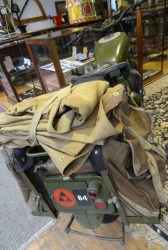 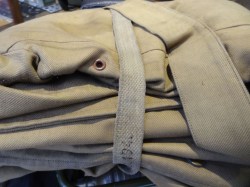 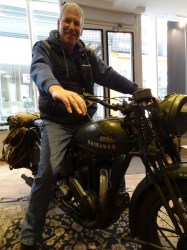 The WWII Ariel W/NG was a development of the Ariel Red Hunter designed by Val Page which was well proven and had a good record of speed and reliability. Although the military model tried out for the army was originally rejected by the British, it was ordered by the French Army for their forces. After the fall of Dunkirk when an enormous amount of equipment was left behind in France, Ariel was instructed to produce as many models as possible. The bike was very popular with a fair turn of speed and handled as well if not better than many of the other WD motorcycles of the time.