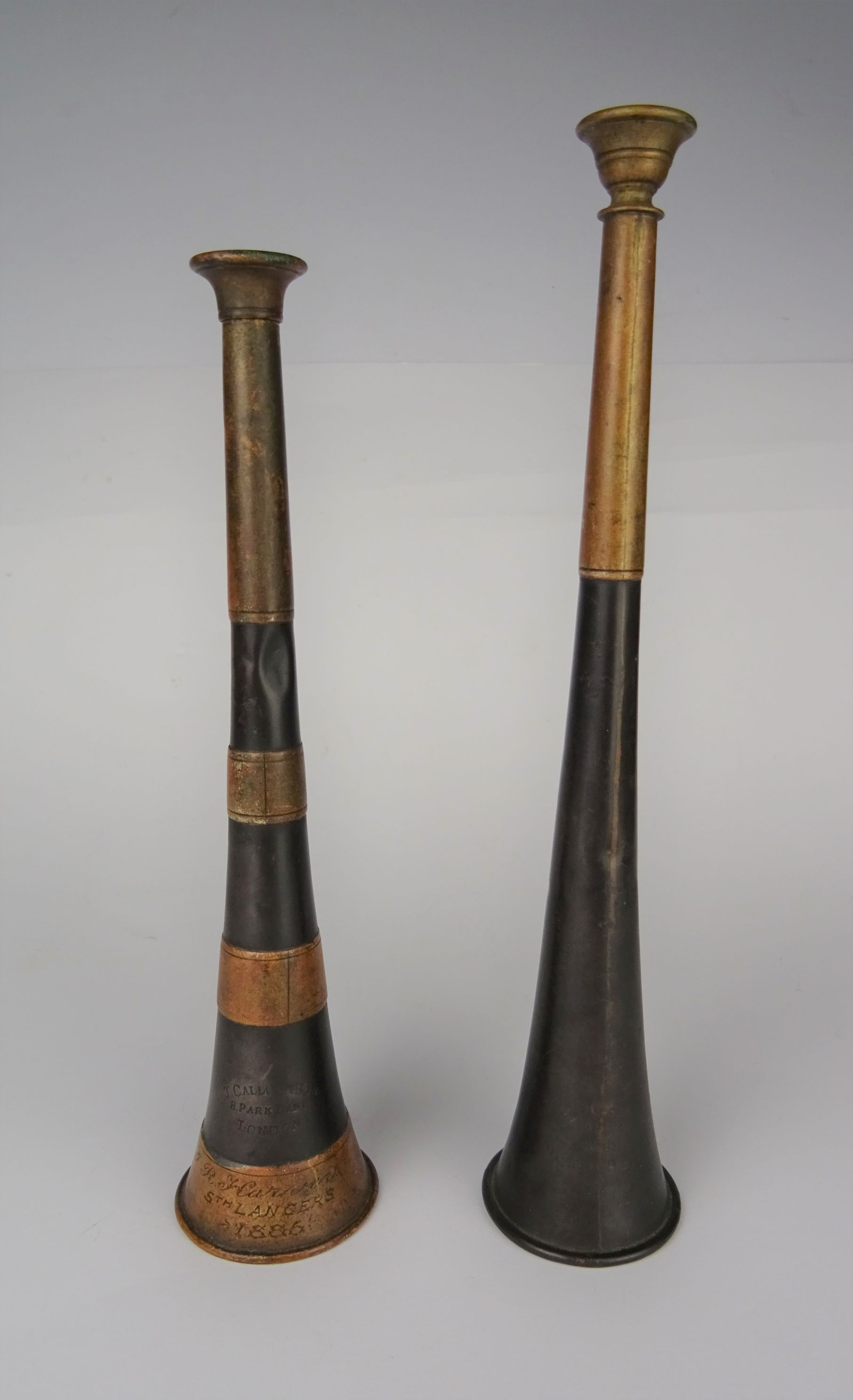 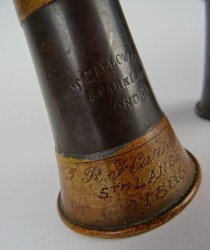 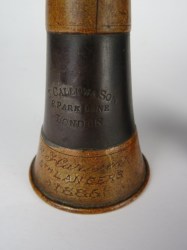 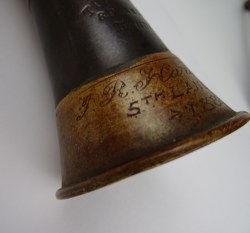 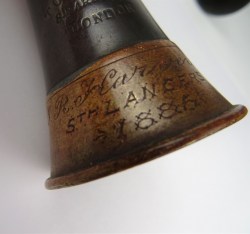 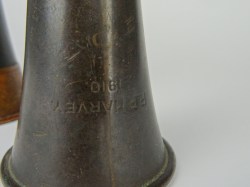 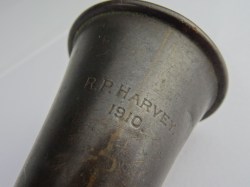 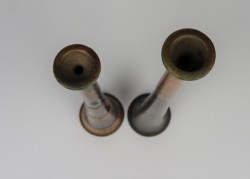 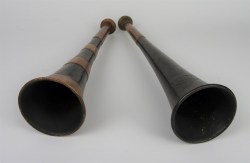 Lt.-Col. John Robert Harvey was born on 31 July 1861, the eldest son of Colonel John Edmund Harvey, 41st Regiment, of Springfield, Taplow, Bucks, and Thorpe, Norfolk, and Octavia Lettice Stephens, daughter of the Reverend R. Stephens.  Educated at Rugby and at Trinity College, Cambridge, Harvey served in the East Norfolk Militia, 16th Lancers and 5th Lancers, joining the 43rd Suffolk Hussars as Captain on 15 Nov 1899, commanding the Suffolk Hussars and the 25th Battalion Imperial Yeomanry in South Africa, and also serving as Staff Officer for Prisoners of War. Mentioned in Despatches 17 June 1902 and awarded the D.S.O.26 June 1902, after the Boer War Harvey commanded a Squadron of the Norfolk Yeomanry and served in WWI with the 1st Volunteer Battalion, Norfolk Regiment before commanding the 4th Battalion, Norfolks. He was invalided from Gallipoli in Dec 1915 and served as a Prisoner of War Camp Commandant in France from 10 Apr 1916, and as a Staff-Lieutenant to 26 Nov 1917, dying in July 1921 as a result of a firearm accident at his home at Holmwood, Harvey Lane, Thorpe, Norfolk, buried in Thorpe Cemetery. His 'History of the 5th Royal Irish Lancers' was published in 1923.

Alongside his tombstone is that of his only son, Robert Parsons Harvey, born on 14 May 1896 in Dublin. Joining his father's regiment, the 5th Lancers and was attached to the Royal Flying Corps as Captain and Flight Commander, posted to 11 Squadron as a Pilot flying FE2bs with American flying ace, Frederick Libby, before being partnered with George Keith Welsford. He was awarded the Military Cross, Gazetted 14 Nov 1916: "For conspicuous gallantry in action. He attacked four hostile machines with great courage and skill, his observer shooting one of them down. He has on many previous occasions done very fine work." On 20 Oct 1916 he was attacked by German Ace and 'father of the German fighter force', Oswald Boelcke. 10,000 over Archicourt, Boelcke fired a shell which hit Harvey's aircraft, wounding him in the back and throwing his observer from the plane and sent plummeting to his death. Harvey managed to crash land back across Allied lines, but he had sustained serious injuries. He spent 6 weeks in hospital in France and was visited by the King who presented him with the Military Cross. Harvey was Boelcke's 36th victory of his 40, before he was killed in a mid-air collision himself on 28 Oct 1916. Harvey never fully recovered from his wounds and died in 1937. His gravestone, next to his father's, reads: "In proud memory of Robert Parsons Harvey, M.C., Croix de Guerre, 5th Lancers and R.F.C., son of the late Col. J.R. Harvey, D.S.O., born 14th May 1896, died 3rd December 1937 result of war wounds in Great War 1914-1918 after 21 years of suffering. Heroically borne."