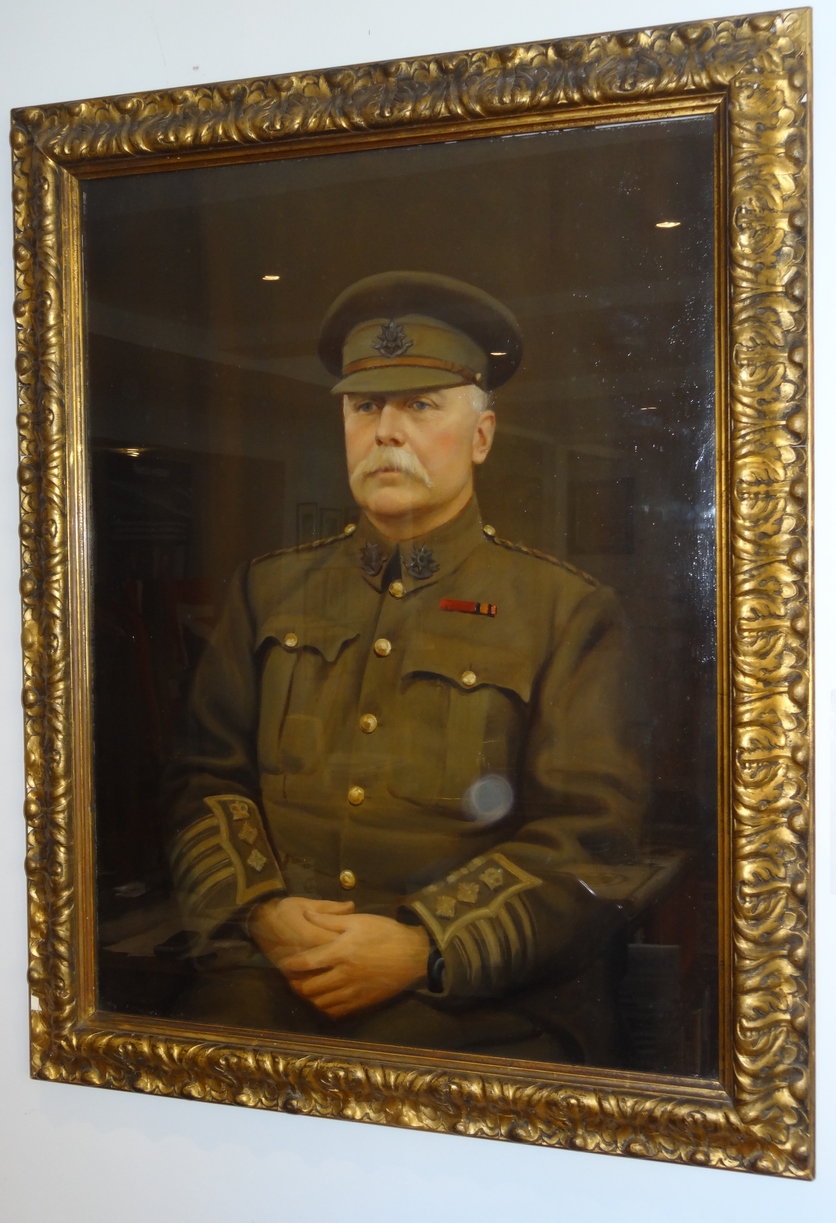 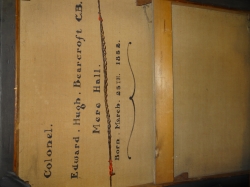 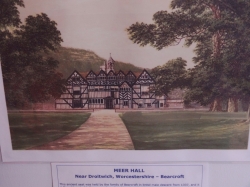 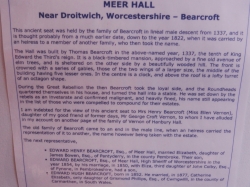 Colonel E.H. Bearcroft was born in Hanbury, Worcestershire in 1852, the son of magistrate and landowner, Edward Bearcroft. He was educated at Eton College and married Catherine Elizabeth Phillips at Carmarthen, Wales in 1877, eventually dying on 27 Jan 1932 at his residence at Mere Hall. This painting hung on the wall at Mere Hall before being displayed at Evesham Town Hall (both pictured). Bearcroft’s military service began with a commission into the 3rd Militia Battalion, Worcestershire Regiment on 17 Mar 1871. He was promoted to the rank of Colonel on 25 Aug 1897 and took the 6th Battalion of the Worcestershire Regiment to Cape Colony, South Africa to fight in the Boer War. He was made Companion of the Order of the Bath on 26 June 1903 before retirement on 1 Aug 1905.

This item is for collection only from our Leominster shop (or via courier arranged by customer).