Back to: Personalised Artefacts 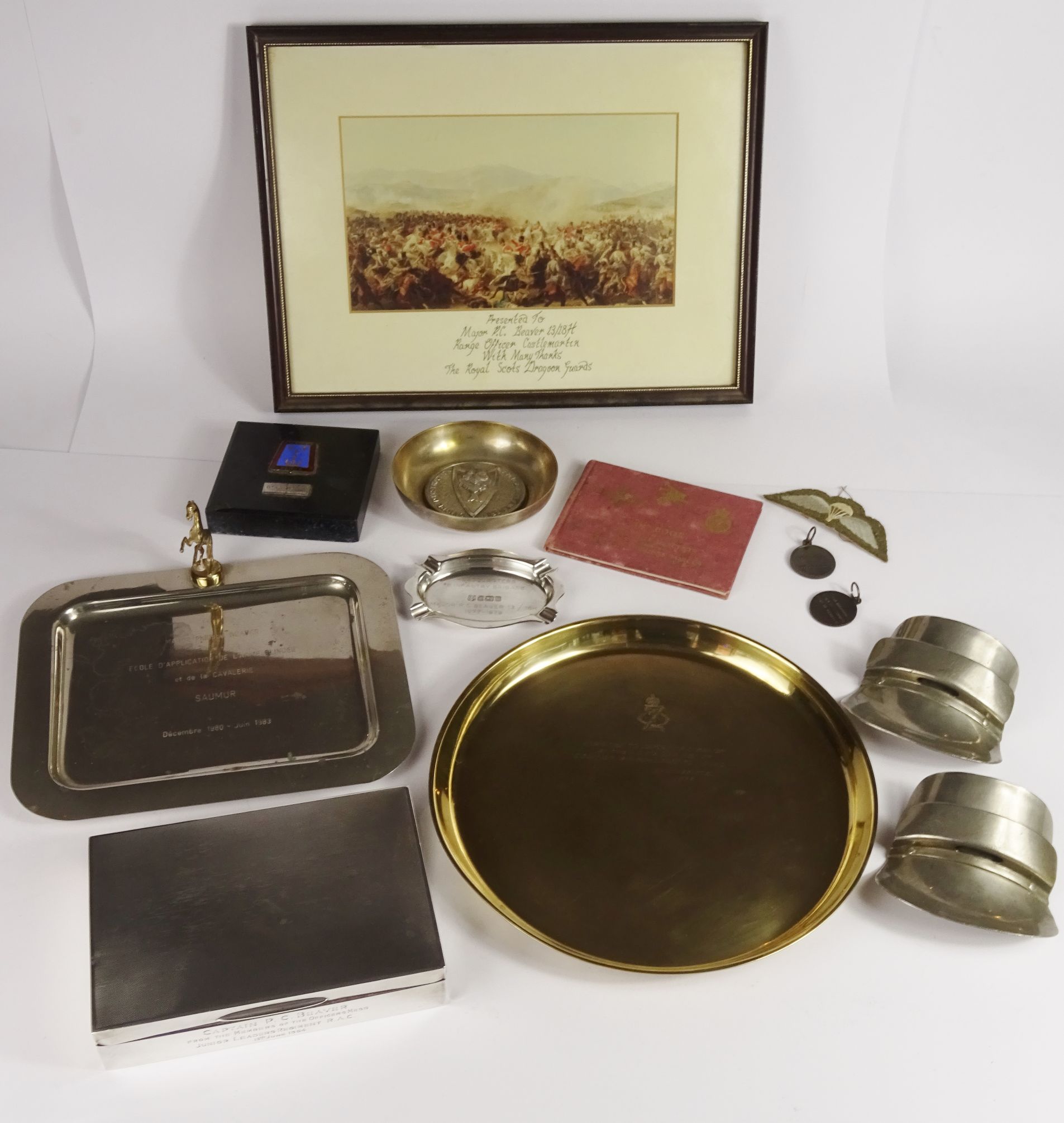 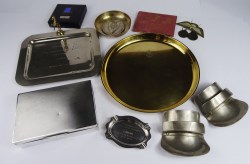 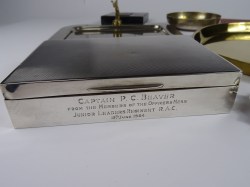 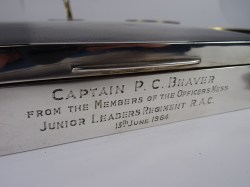 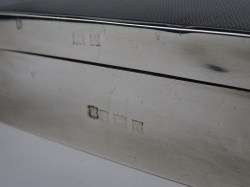 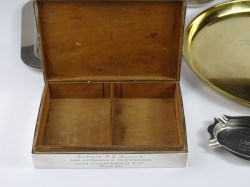 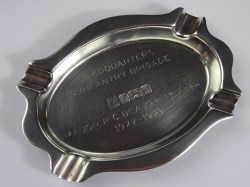 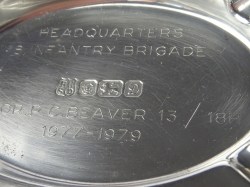 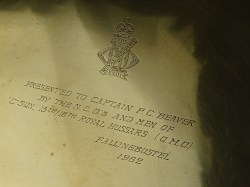 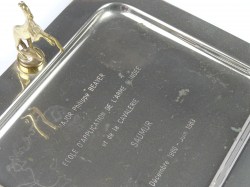 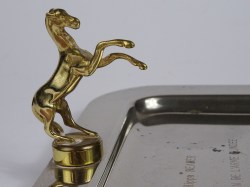 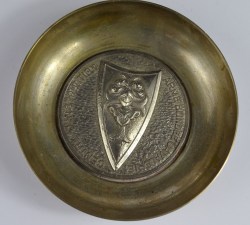 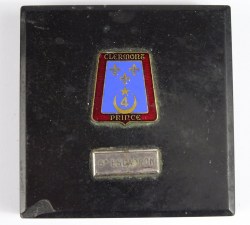 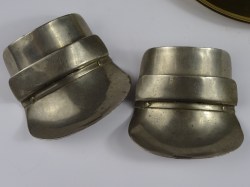 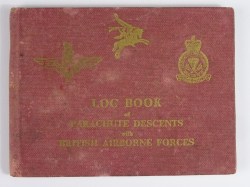 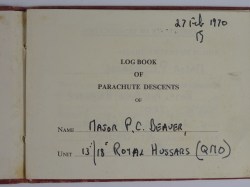 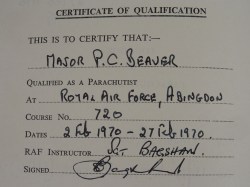 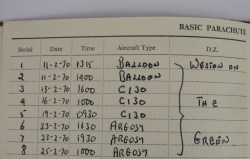 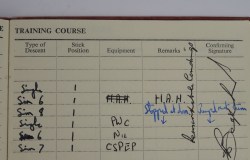 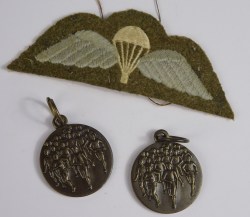 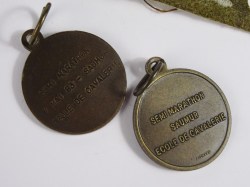 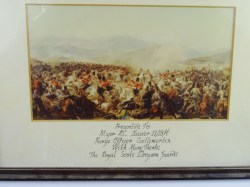 Major Philip Charles Beaver was the son of Lt.-Col. P.S.L. Beaver, M.C., and the last of five consecutive generations that served in the army or navy for over two centuries. Educated at Wellington College and trained at Sandhurst, Beaver was commissioned into the 13th/18th Hussars in 1957 and trained as a parachutist, further serving as a G2 Branch officer in Londonderry froom 1978-79, British Liaison Officer to the French Cavalry School at Saumur 1980-82 and Allied Staff Secretary in Berlin 1982-84.