Back to: World Medals

Imperial German bronze medallion marking the S.M.S. Moltke naval action at Doggerbank in 1915, with the ship to reverse and uniformed bust of Helmuth von Moltke to obverse. 3.3 cms diameter. 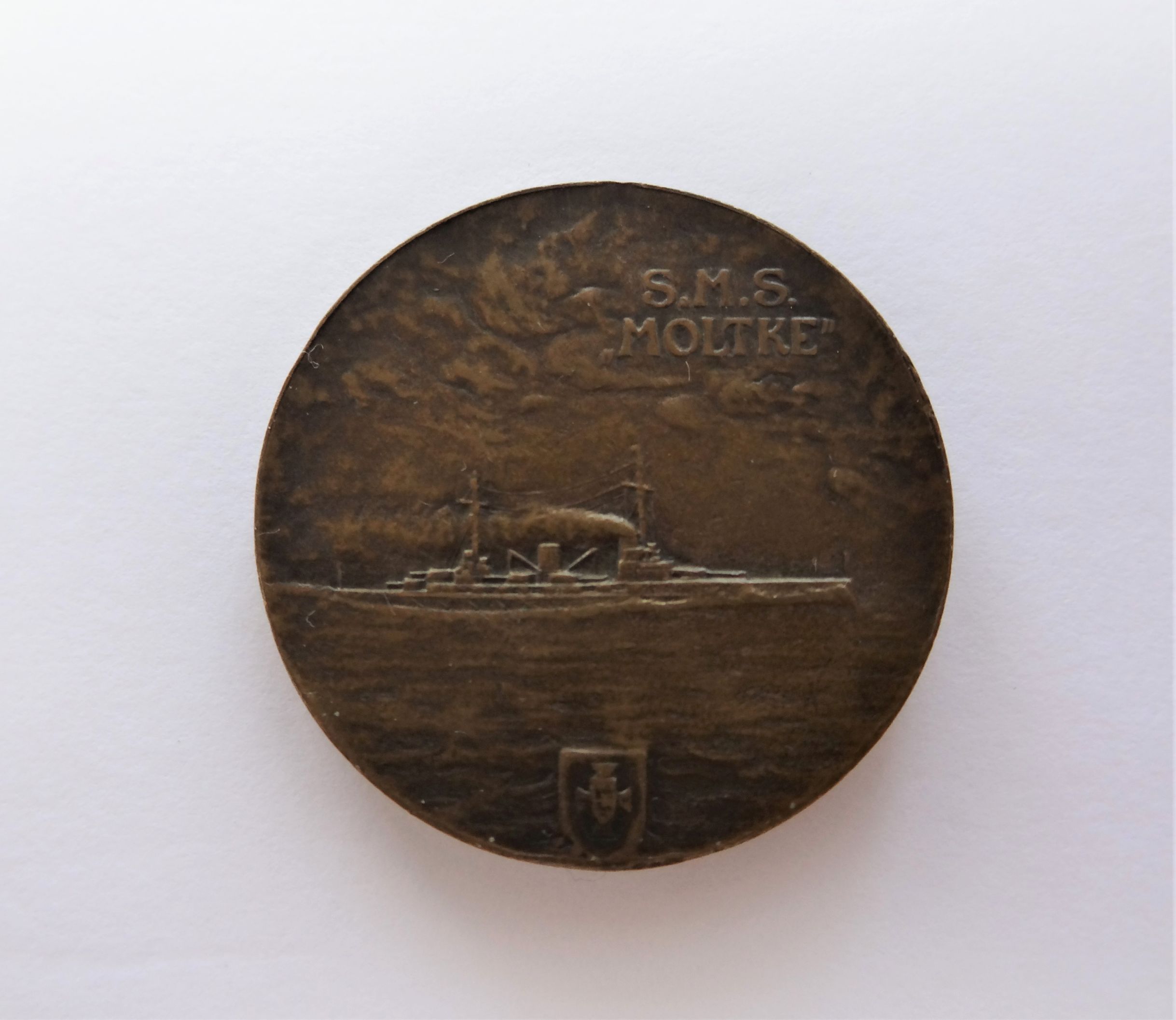 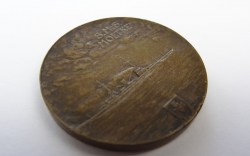 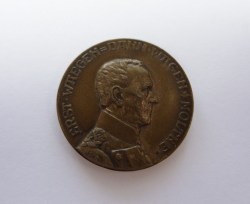 The Battle of Dogger Bank pitted a number of Royal Navy battlecruisers against their German equivalent. HMS Lion, Tiger, Princess Royal and Indomitable faced off againsts the Seydlitz, Moltke, Derfflinger and Blucher. The Lion and Blucher were put out of action, though the battle was largely ergarded as a victory for the British Fleet. The Moltke had been commissioned on 30 Sep 1911 and named after 19th century German Field Marshall Helmuth von Moltke. She participated in most of the major fleet actions of WWI including Dogger Bank and Jutland where she was damaged.At the end of the war, Moltke, along with most of the German High Seas Fleet, sailed for the last time in a great procession to be scuttled at Scapa Flow. The wreck of the Moltke was raised in 1927 and scrapped at Rosyth in 1929.