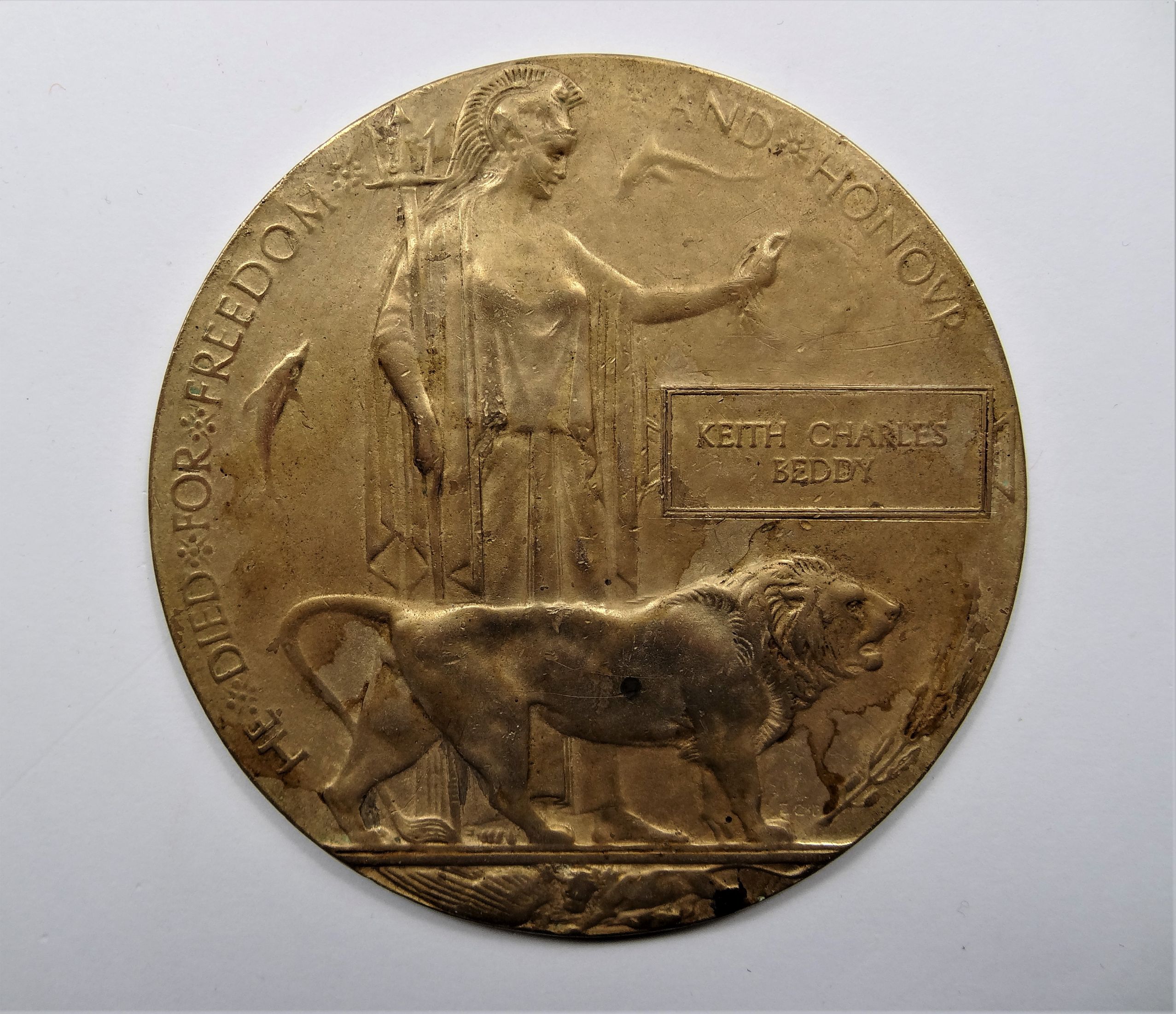 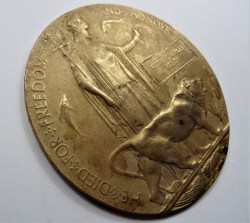 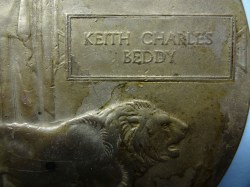 Keith Charles Beddy was born in South Africa in 1896, the son of Mr W.C. Beddy of Gamtoos Station, Port Elizabeth. Studying at Manchester Grammar School before the war, he was then awarded a scholarship at Jesus College, Oxford. Instead of completing his course, he enrolled with the 2/5th Battalion, Hampshire Regiment at the outbreak of war and served in Palestine before joining the Royal Flying Corps. He was killed on 6 Feb 1918 whilst undergoing pilot training at No.6 Training Depot Station at Boscombe Down. Flying in a B.E.2e numbered B4042, he 'lost speed in a low turn and nose-dived in the Boscombe Down area. He and his Canadian observer, 2/Lieut. Charles Cecil Hendershot were both killed instantly. Beddy was just 22 years old. He is buried at Amesbury Cemetery and remembered on the Manchester Grammar School and the Jesus College Oxford Memorial Rolls.