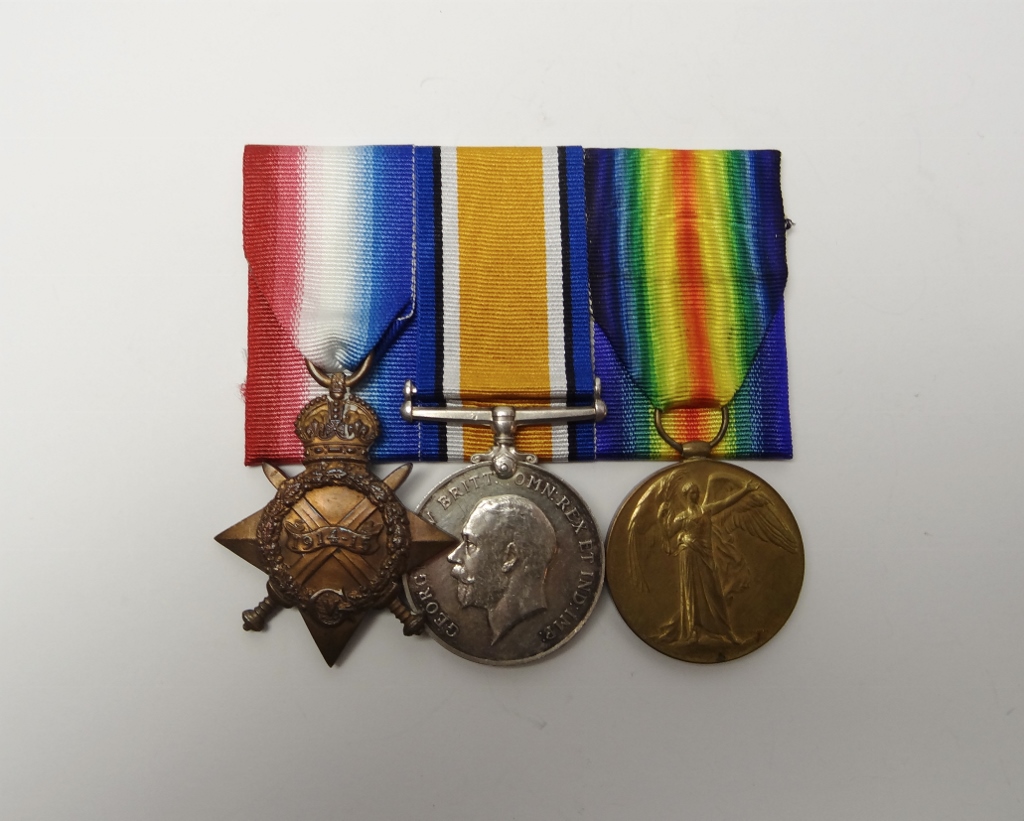 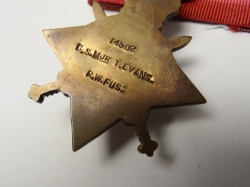 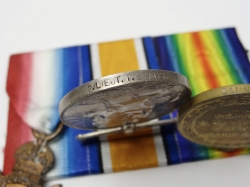 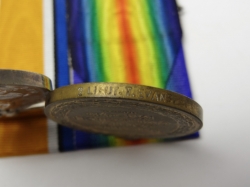 Thomas Evans was born in Aberdare, Glamorgan and enlisted as a Sergeant with the Royal Welsh Fusiliers on 14 Sep 1914, being promoted to the rank of W.O.II and appointed Company Sergeant Major on 14 Sep 1914. Entering France on 5 Sep 1915, he was commissioned as 2nd Lieutenant into the 11th Battalion, Royal Welsh Fusiliers on 28 Jan 1916, Evans was forced to relinquish his commission on account of ill-health on 28 Apr 1917 and subsequently died of pulmonary tuberculosis on 6 Aug 1922, aged just 40.