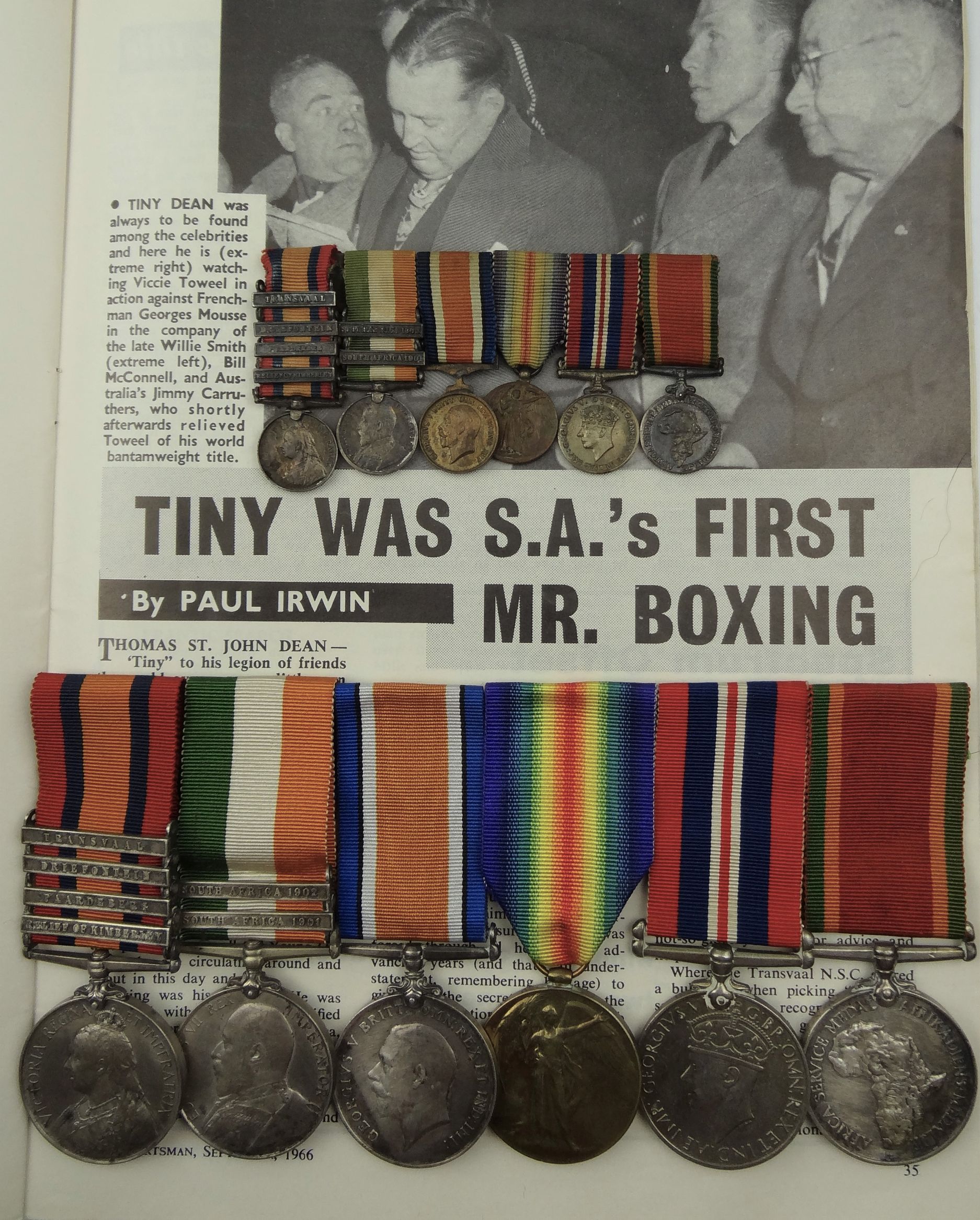 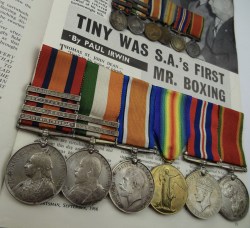 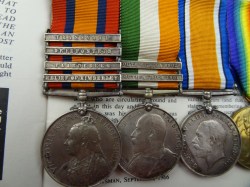 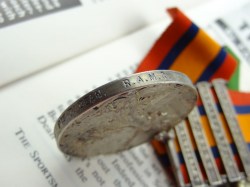 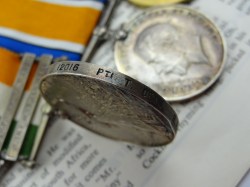 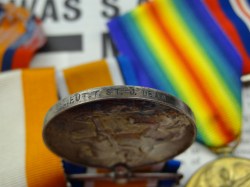 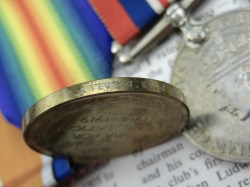 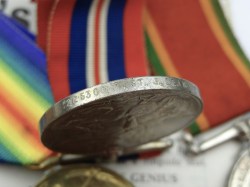 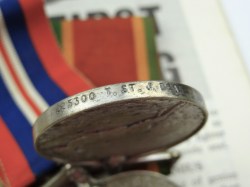 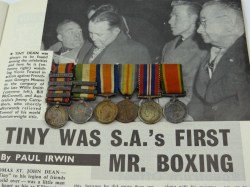 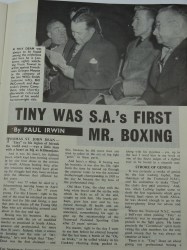 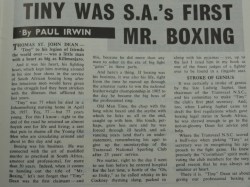 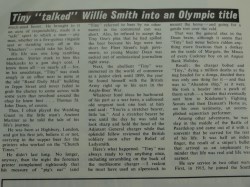 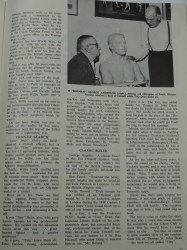 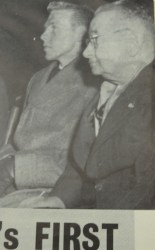 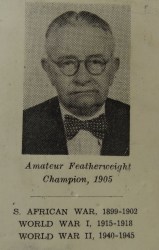 "Tiny" Thomas St. John's remarkable military career was to be eclipsed by his instrumental role in training the South Africa Olympic boxing team and his subsequent involvement in the sport which was to see him dubbed the country's 'Mr. Boxing'. Bron in Highbury in 1880, Dean worked as a city junior clerk before serving with the Royal Army Medical Corps and the 6th Division South Africa Force at No.5 General Hospital at Kroonstad. Adopted by the South Africans and living on 196 Bertha St., Kenilworth, Johannesburg, Dean served as a Staff Sergeant with the South African Expeditionary Force before being commissioned Second Lieutenant with the R.A.M.C. and being posted to Salonika on 10 June 1918. During WWII, Dean served as a Captain with the Union Defence Force at the ripe old age of 60, specifically to act as a sports officer at the Premier Mine Camp. His name in boxing was already made in 1924 when he took the South African team to the Paris Olympics and coached Willie Smith to the gold medal, also refereeing many bouts at the meeting. 'Tiny' Dean then became influencial in the careers of some of South Africa's finest professional boxers and became influencial into making it a safer sport witrh an aura of respectability that looked after its participants.

The Sportsman, 1966, records: "Whatever fond ideas 'Tiny' Dean harboured of his part as a war hero, a calloused old Sergeant took one look at him and said: 'You're a stretcher bearer, little un.' And a stretcher bearer he was until the day he was told to look sharp and hold the head of the Adjutant General charger while that splendid fellow reviewed the British soldiery soon after the Relief of Ladysmith. Here's what happened. 'Tiny' was always ready to try anything once, including scrambling on the back of the mettlesome charger - I reckon he must have used an alpenstock to mount the horse - And going for a gentle trot over the veld. That was the general idea in the Dean brain, although it seems that 'Tiny' had never before ridden anything more fractious than a donkey on the sands of Margate, the Mecca of every Cockney boy on an August Bank Holiday. Result: The charger bolted and 'Tiny', dying a million deaths as the nag headed for a donga, decided there was only one thing for it - And that was to 'Abandon ship", as it were. He took a header into a patch of thron scrub - a header that eventually sent him to Kitchener's Fighting Scouts andthen Damant's Horse as, on his own testimony, an accomplishedequestrian performer. Among other adventures, he was slap in the middle of the Battle of Paardekop and came out of it with a souvenir that he carried for the rest of his life. It was half an index finger, the result of a sniper's bullet that arrived as an unpleasant reminder that life was real and life was earnest."