Back to: WWII & Modern 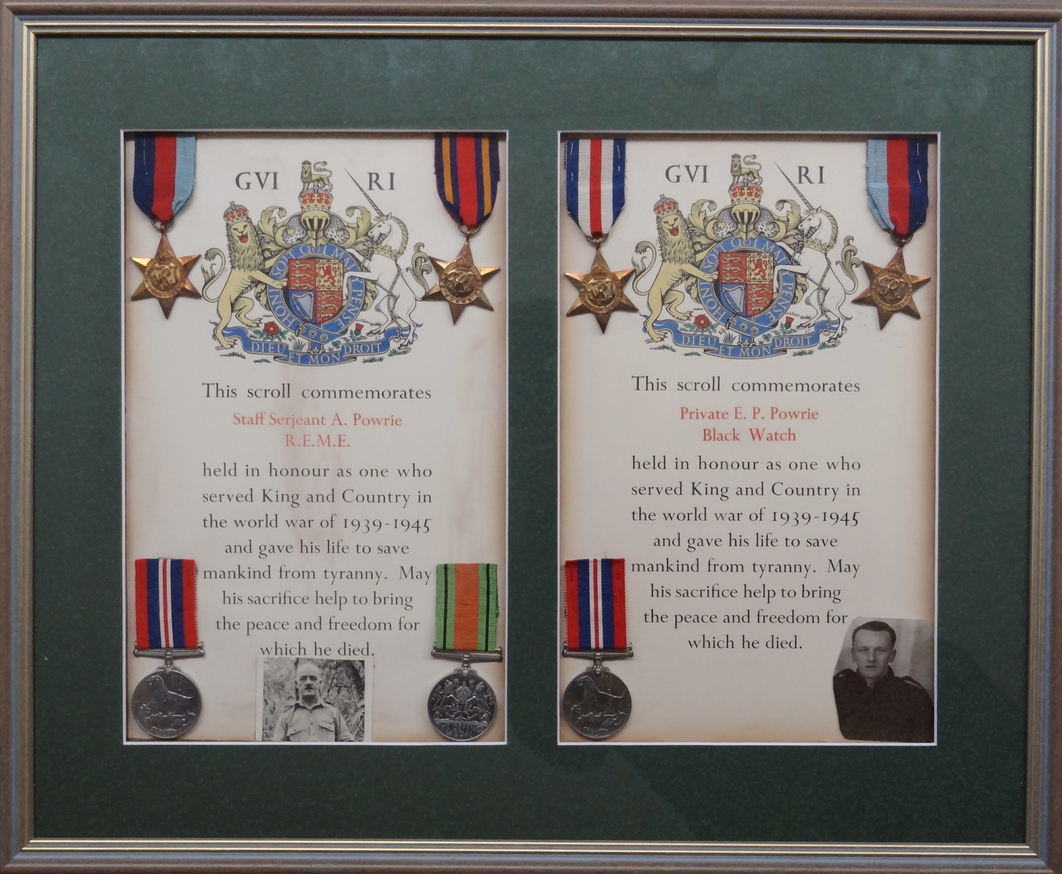 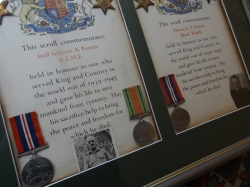 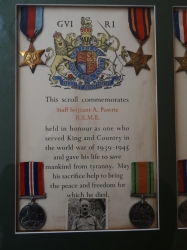 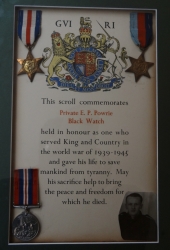 Albert Powrie was the son of Peter Flood Powrie and Elizabeth Scott Powrie of Dundee and married to Janet Grieve Powrie, living at 60 Watson Street, Dundee and , Chennai, India. He served as Staff Serjeant during WWII with R.E.M.E. and died on 30 Mar 1945, buried at Madras War Cemetery. His son, Ernest Peter Powrie, was born in Kirkcaldy, Fife and served with 5th Battalion, Black Watch. Sadly, he had fallen during the battle for Rees just 4 days previously on 26 Mar 1945. He was aged just 18 and is remembered at Reichswald Forest War Cemetery.