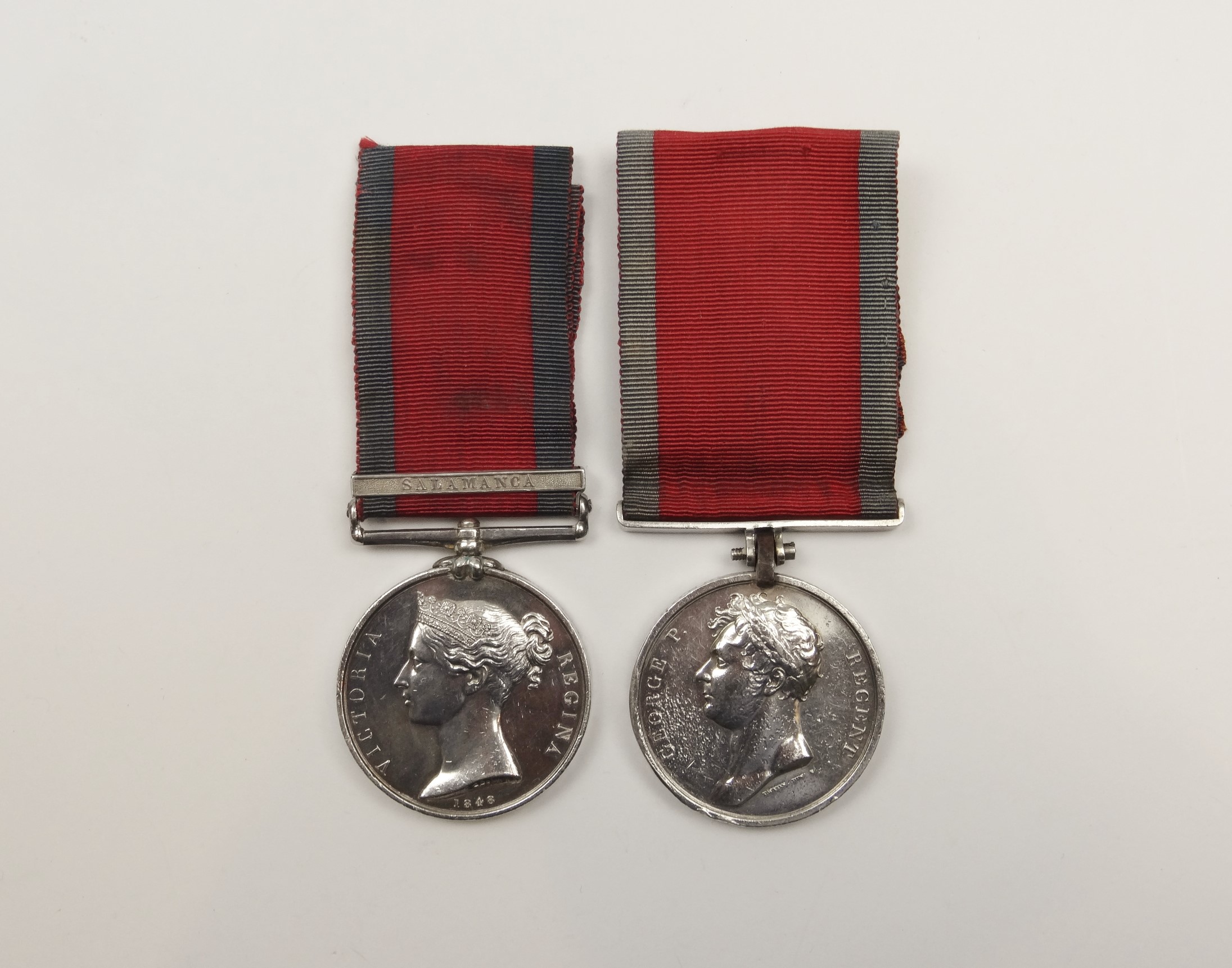 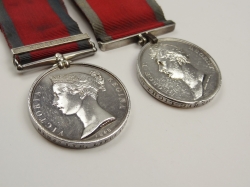 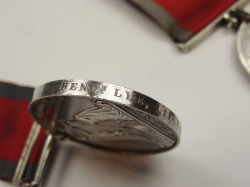 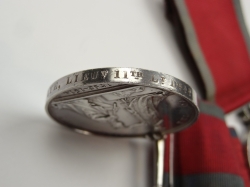 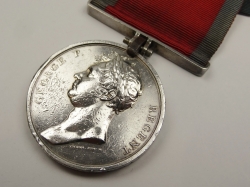 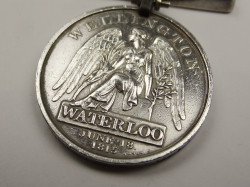 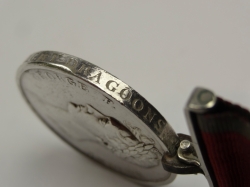 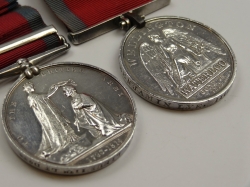 Benjamin Leigh Lye was born in 1774 and baptised on 8 Dec 1774 at Warminster, Wiltshire, enlisting as a Cornet in the 11th Light Dragoons on 4 Aug 1808 and promoted to the rank of Lieutenant on 30 June 1811. Present with his regiment at the Battle of Salamanca in July 1812, Lye was wounded during an 11th Light Dragoons charge near Cellada del Camino in an attempt to repulse a larger body of French cavalry who were skirmishing. The regiment lost 15 men and 19 horses killed, with Captain William Frederick Schrieber, Lieutenants Benjamin Leigh Lye and George Frederick Knipe wounded, along with 3 Serjeants, 23 other ranks and 14 horses, with a further 9 other ranks and 6 horses captured by the enemy. The army fell back to Salamanca and Ciudad Rodrigo and the 11th lost a total of 400 men and 500 horses in the retreat. The regiment was directed to transfer its remaining horses to other corps and to return to England.

After returning to Hounslow via Dublin and Liverpool, Lye and 450 men of the 11th Light Dragoons were mobilised, embarking at Ramsgate for Flanders. Napoleon Bonaparte had assembled an immense body of troops whoch was already attacking advance posts of the British and Prussian armies. The 11th Dragoons were ordered to advance to Quatre Bras on 10 June 1815, arriving at 6 o' clock to participate in the conclusion of the battle and the repulse of the French troops. The 11th's losses were limited to just 2 horses killed. The regiment bivouacked on the battlefield and retired with the main body of cavalry past the River Dyle where they were involved in some sharp skirmishes in the streets of Genapjte. Having gained the position taken up by the allied army in front of the village of Waterloo, the 11th bivouacked at the rear of the left line. At ten o' clock on the morning of the memorable 18th June, the French army was seen advancing and the 11th were formed with their brigade at the left of the line and when Count D'Erlon's corps developed its attack on this flank, the 11th advanced to cover the charge of the Royals, Greys and Inniskilling Dragoons, skirmishing well into the afternoon. After Lieutenant-General the Earl of Uxbridge was severely wounded, the command of the cavalry devolved to Major-General Sir John Vandeleur; that of the fourth brigade on Lieutenant-Colonel Sleigh of the 11th Dragoons. Major James Bourchier was promoted following the battle. Benjamin Leigh Lye served as a Lieutenant in James Bourchier's troop at the Battle of Waterloo. Lye himself became Captain and Adjutant of the regiment and was presented with a silver vase on behalf of Colonel Thomas Strangways Horner in the name of his brother officers; this being recorded in the Annals of Bath in 1833. Captain Benjamin Leigh Lye retired to Bath, Somerset and died in 1855. He is buried in Bath Abbey, Somerset.