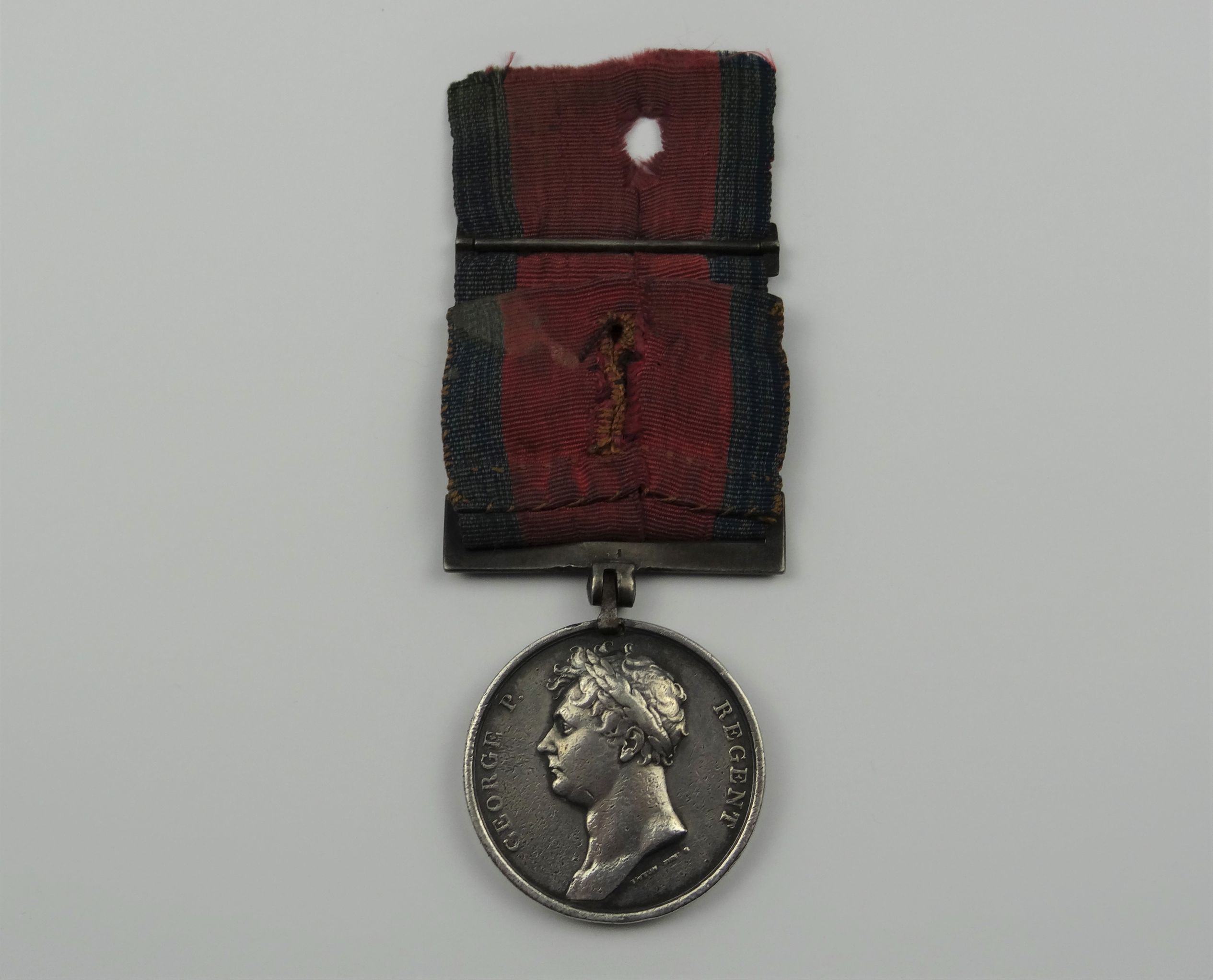 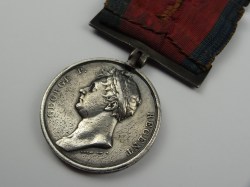 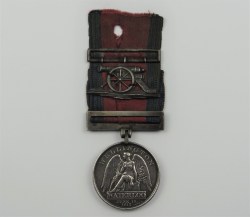 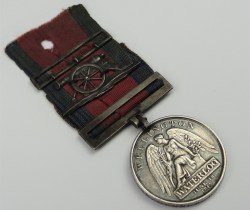 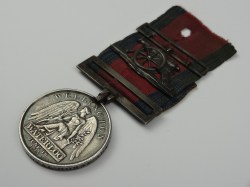 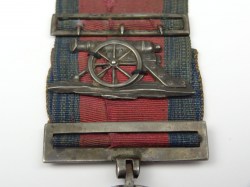 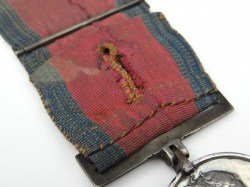 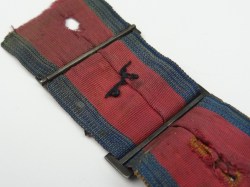 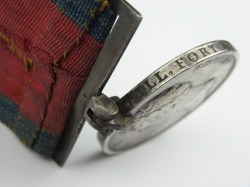 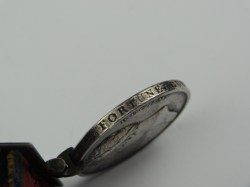 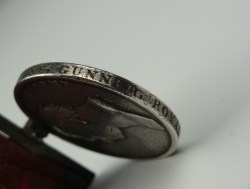 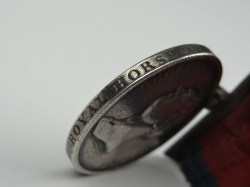 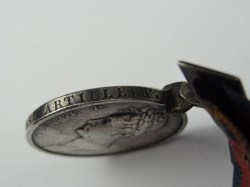 William Fortune was born on 13 May 1792 in Berwickshire, Scotland and enlisted as a Gunner with the Royal Horse Artillery on 29 Mar 1809. Serving initially at Woolwich, Fortune is recorded in Jan 1815 as serving with Captain Walker's "K" Troop, transferring to Major George Beane's "D" Troop in Jun 1815 and posted to Belgium . Fortune then joined Captain Mercer's "D" Troop in France and served under him at the Battle of Waterloo. During the battle, Fortune sustained a gun shot wound to the right arm and was 'sent frmo Dublin, having been found incapable of resuming his ordinary duties.' After a long period in hospital, Fortune suffered rheumatic pains and was subject to attacks of vertigo, eventually declared permanently unfit for military service. He married Dorinda Boyd in Athlone, Westmeath in 1821 and died in July 1836.