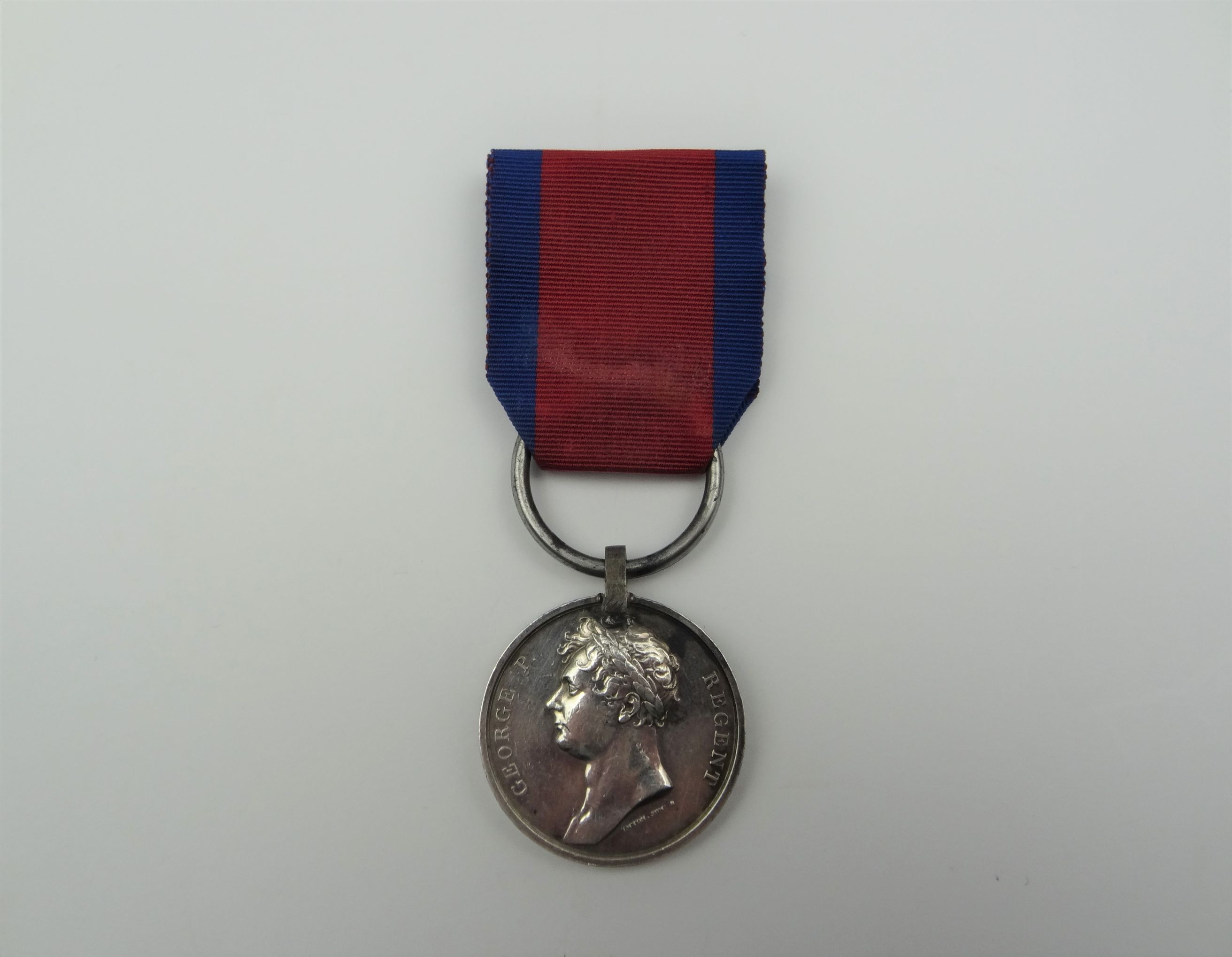 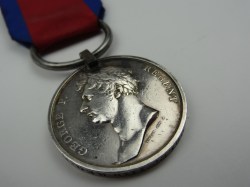 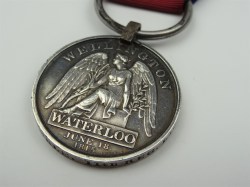 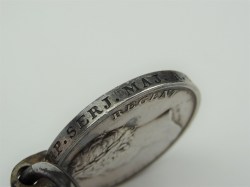 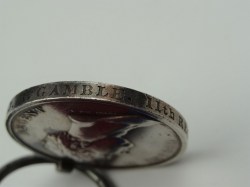 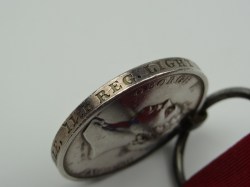 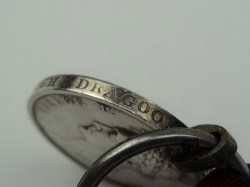 Richard Gamble was born at Loughborough, Leicestershire, and enlisted at Leicester on 25 June 1797, aged 23. He took part in the expedition to Holland in 1799 where the regiment fought alongside Russian troops. A squadron of the 11th was engaged in an attack in the sandhills between Bergen and Egmont-op-Zee in October, and a few days later two squadrons were engaged at Wijk-op-Zee, whilst the other two squadrons were engaged at Beverwijk. The regiment lost 10 killed and several wounded and taken prisoner. Gamble was promoted to Corporal on 29 July 1804, and to Sergeant on 4 January 1810. He embarked for Portugal in April 1811 and joined Wellington’s army near Badajoz. Besides several minor engagements the regiment fought at the action of El Boden on 25 September 1811, at the battle of Salamanca on 22 July 1812, and in the retreat from Burgos in September of the same year. After spending the winter months in Portugal the regiment embarked for England in April 1813. Gamble was made Troop Sergeant Major, on 19 January 1815, of No. 2 Troop, of which Captain B. Lutyens took command in March. The regiment embarked for Holland in April 1815 and took part in the battle of Waterloo on 18 June 1815, having 1 officer and 11 men killed, and 4 officers and 34 men wounded, besides 23 men missing. Gamble was made Regimental Sergeant Major on 25 December 1815. The summer of 1817 was spent at St Omer where, during a grand review, Gamble was thrown from his horse breaking his arm and dislocating his shoulder. He was consequently discharged on 16 February 1818.