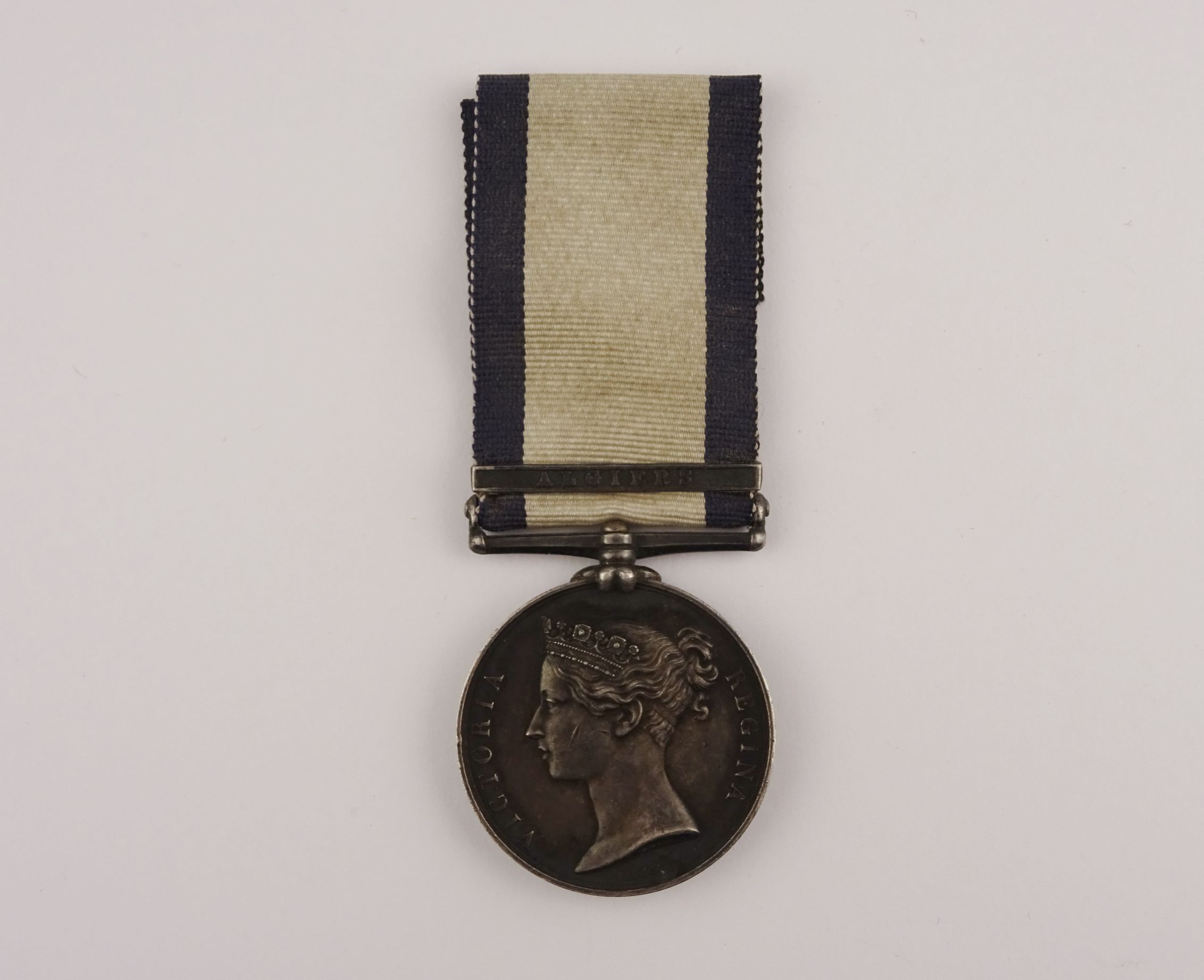 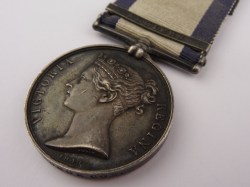 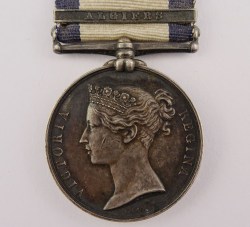 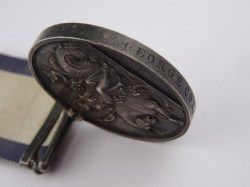 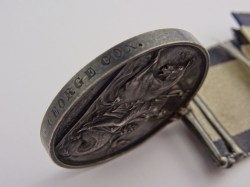 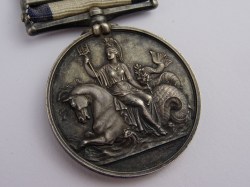 George Cox was born in Hayton, Nottinghamshire in 1794, and joined the Chatham Division of the Royal Marines in June 1810 and was soon assigned to H.M.S. Vengeur. He served in her from Aug 1810 to Dec 1815, during which time he participated in some of the later actions of the war of 1812, most notably the defeat of the British at the battle of New Orleans in Jan 1815 and, although this was a defeat, Brevet Major Adair who led the Marine contingent from Vengeur, earned a C.B. for leading the successful capture of the left side of the Mississippi River and taking 17 cannon during the battle. Four weeks later, the Marines from the ship participated in the 2nd battle of Fort Bowyer near Mobile, Alabama, which was the last battle of the war. The peace had been declared in Dec1814 but word did not reach the Marines until the day after the battle.

During his time on Vengeur, he served under several captains who had notable careers: Thomas Brown, Sir James Brisbane (who captained the Queen Charlotte at Algiers) and Sir Tristam Ricketts.

His next service was with H.M.S. Albion, in which he participated in the bombardment of Algiers. He was invalided out in Dec 1816 and, not long after, married 17-year-old Mary Cater, from Plymouth in 1818, together having 10 children. He died in Oct 1873 in Stoke Damerel, Devon.