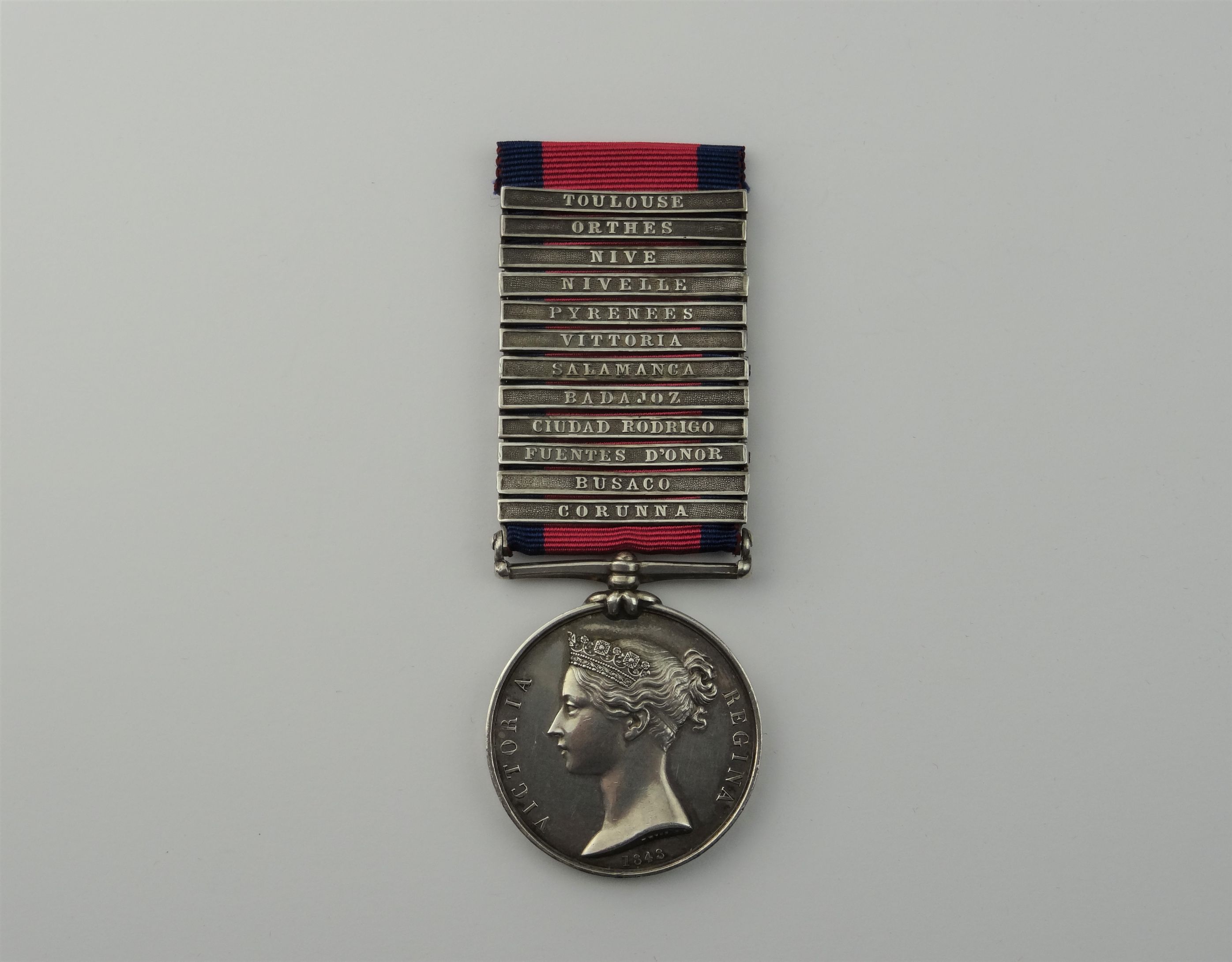 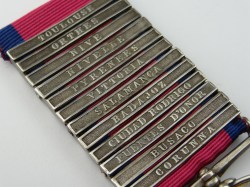 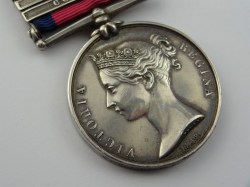 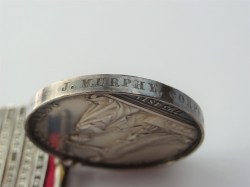 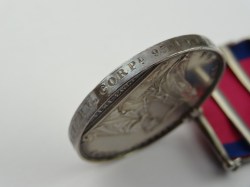 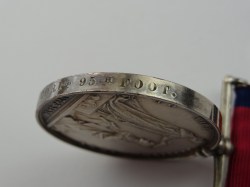 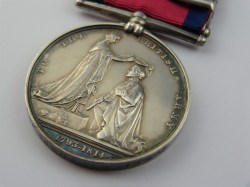 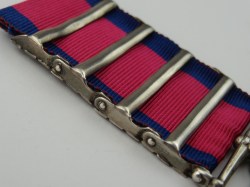 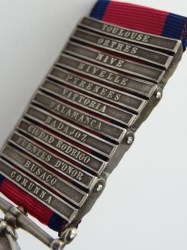 Corporal John Murphy was born in Cashill, Co. Tipperary in 1780 and worked as a mason before enlisting with the 1st Battalion, The Rifle Brigade at Cork on 5 May 1805, aged 25 years. He served in South America, throughout the Peninsular War and at Waterloo and was wounded a total of three times. His conduct is recorded as 'Very Good' and he was discharged from service on 18 June 1821, at the grand old age of 41 years, after 16 years and 35 days service.