*** RESERVED *** India General Service Medal with Perak clasp to Lieut. A.H.O.P. Lowe, R.N., H.M.S. "Thistle". One of 4 Commissioned Officers to this ship for the campaign. 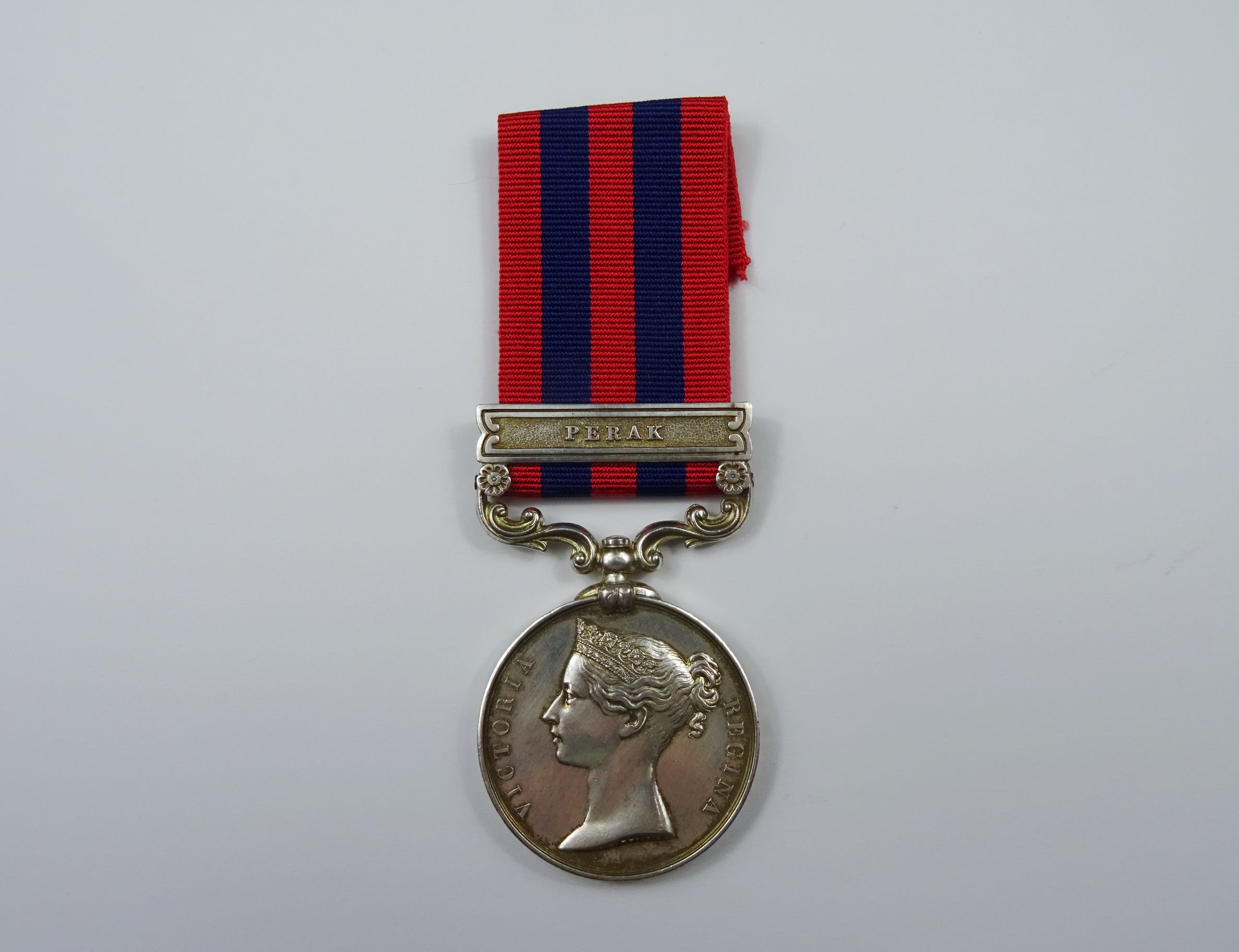 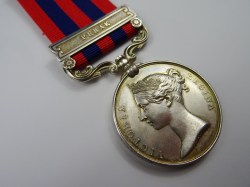 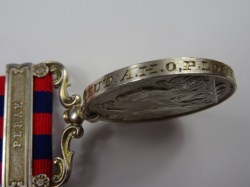 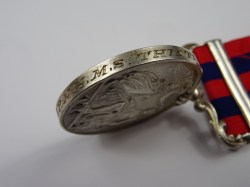 Lieutenant A.H.O.P. Lowe took part in the naval brigade capture of Passir Sala: "On news of the murderous outrage against the British Resident, Mr J.W.W. Birch, reaching Singapore, H.M. gunboats Thistle and Fly were despatched to Perak. Commander Francis Stirling of Thistle proceed to arm six native boats using every available men from his ship and those serving aboard Fly, in all making a Naval Brigade of 85 men. The 2nd of these boats, armed with a 12-pounder howitzer, was placed under the command of Lieutenant A.H.O.P. Lowe with eight men. This force took part in the attack and capture of Passir Sala, and Lowe afterwards took part in the operations against the Malays in the Sungsi U'jong and Sri Menanti territory from 1875-76."