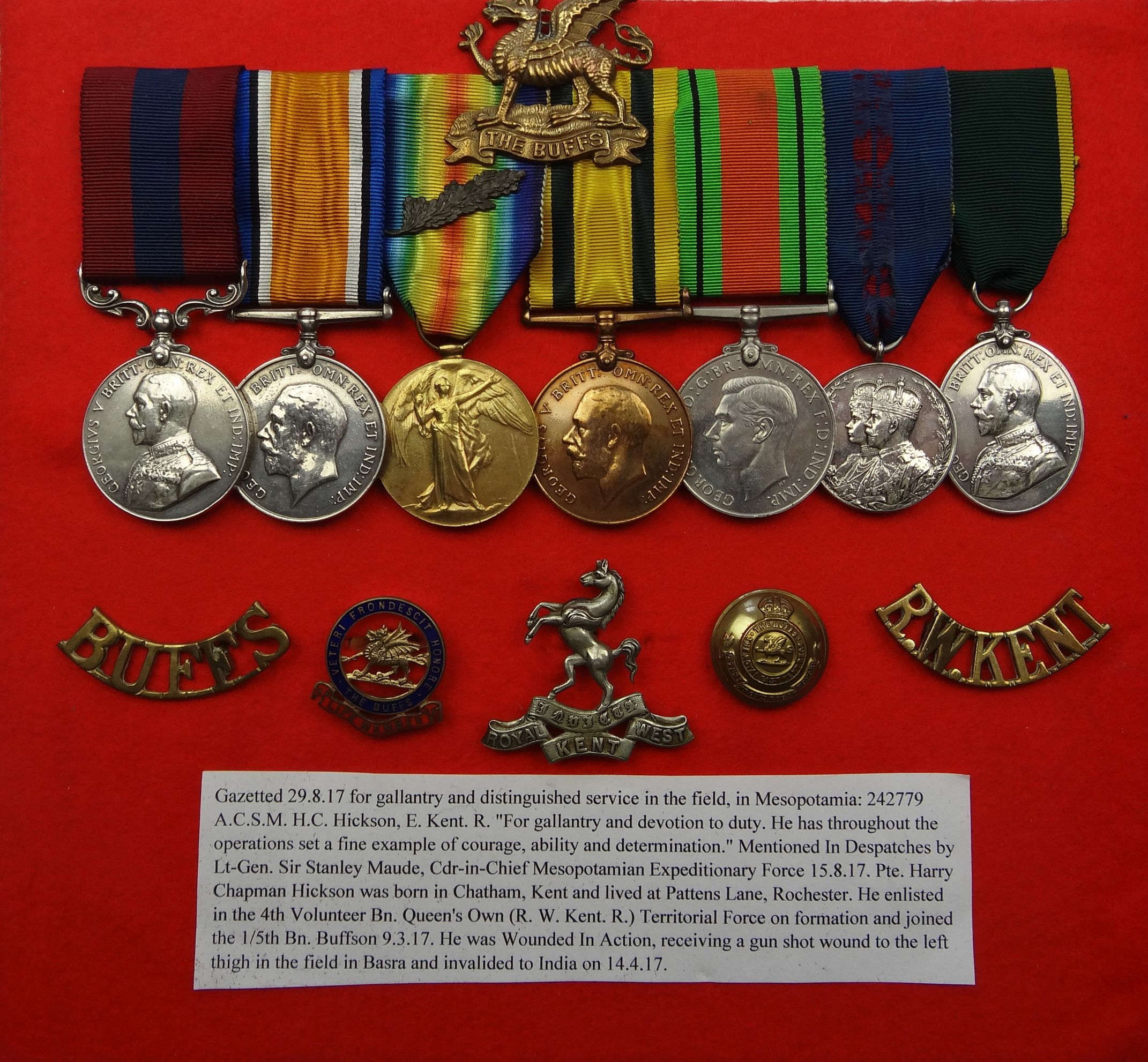 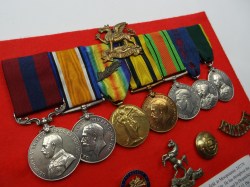 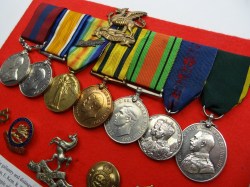 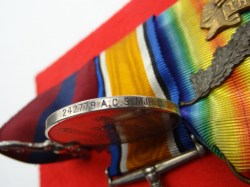 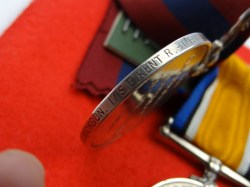 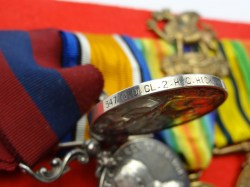 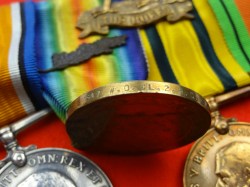 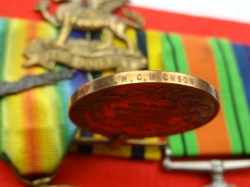 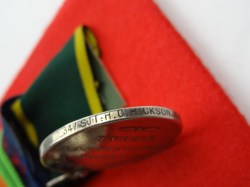 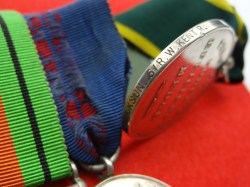 D.C.M. Gazetted 29 Aug 1917 for gallantry and distinguished service in the field, in Mesopotamia: 242779 A.C.S.M. H.C. Hickson, E. Kent. R. "For gallantry and devotion to duty. He has throughout the operations set a fine example of courage, ability and determination."

Pte. Harry Chapman Hickson was born in Chatham, Kent and lived at Pattens Lane, Rochester. He enlisted in the 4th Volunteer Bn. Queen's Own R. W. Kent. R. Territorial Force on formation and joined the 1/5th Bn. Buffs on 9 Mar 1917. He was Wounded In Action, receiving a gun shot wound to the left thigh in the field in Basra and invalided to India on 14 Apr 1917.