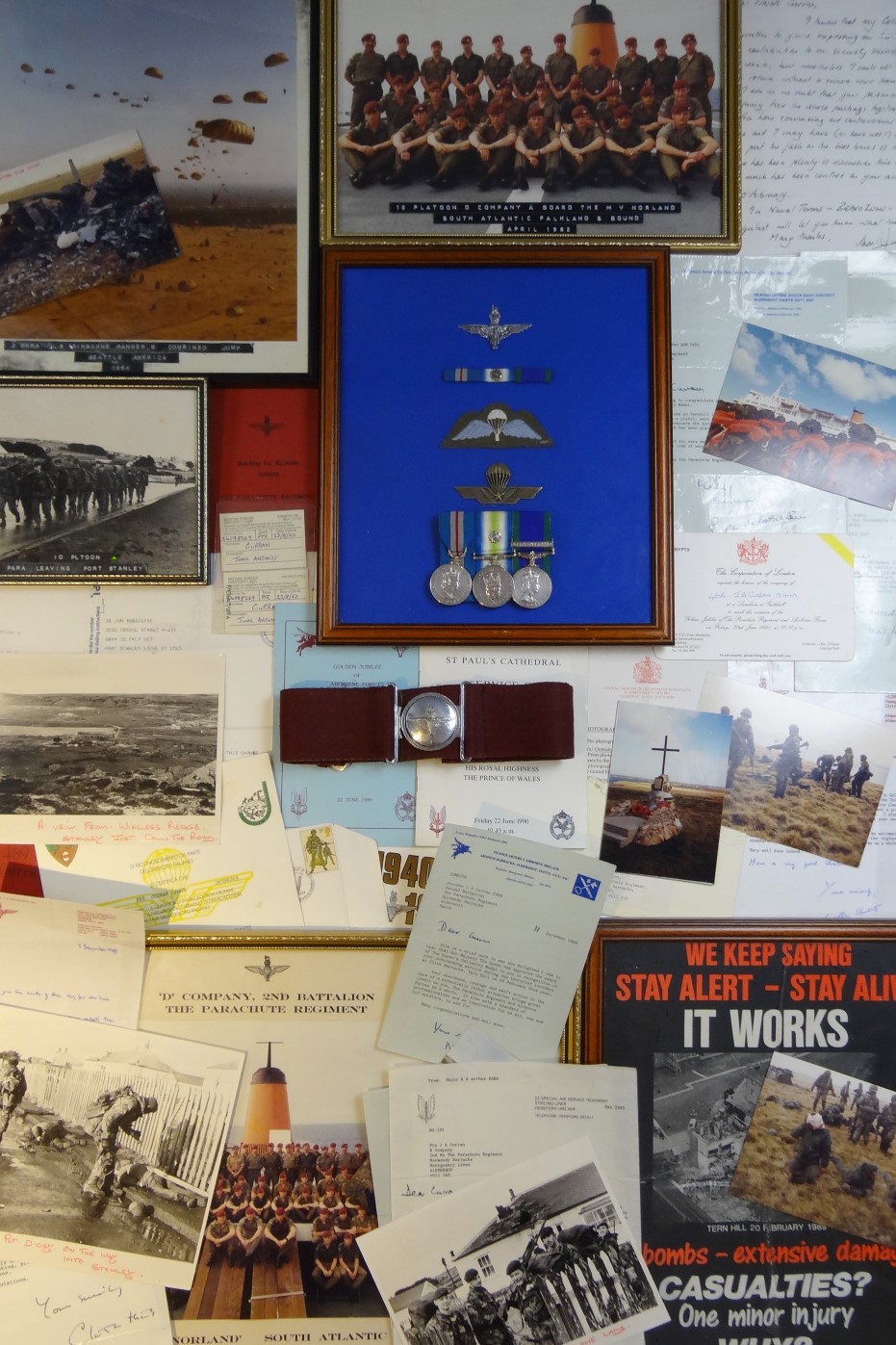 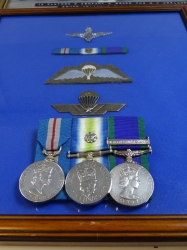 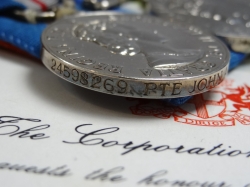 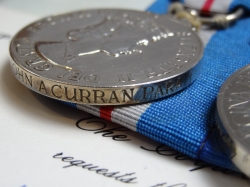 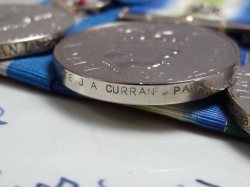 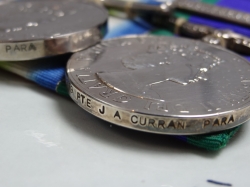 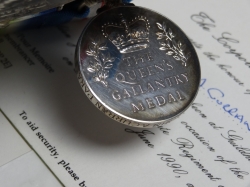 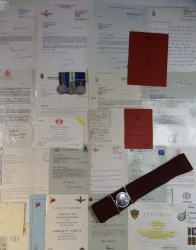 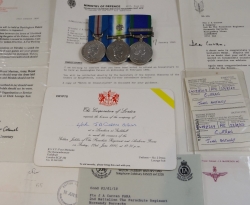 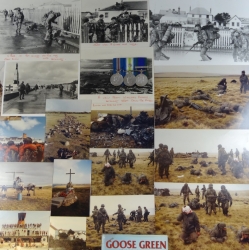 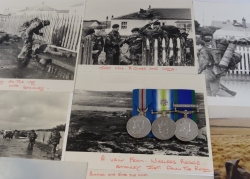 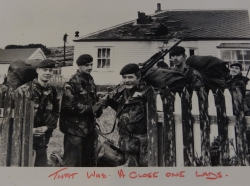 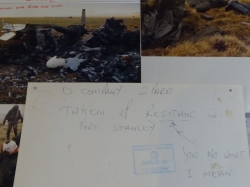 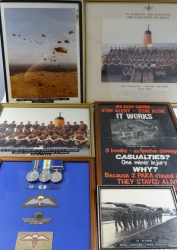 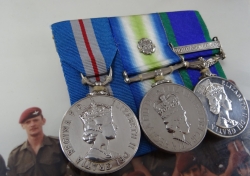 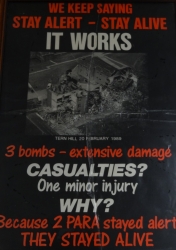 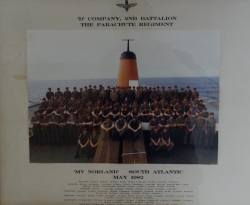 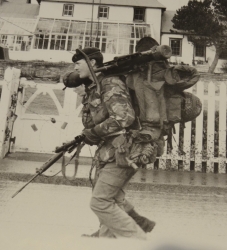 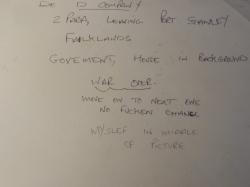 "At 0310 hours on Monday 20th February 1989 at Clive Barracks, Tern Hill, the base of Second Battalion The Parachute Regiment, Private Curran was on prowler patrol. He was accompanied by Private Norris. Curran saw two men near the accomodation blocks in an unlit area which is in the centre of Clive Barracks. The two men separated, with one disappearing into the distance, whilst the second one moved towards the entrance to Headquarter Company Block. Curran saw Norris confront the latter man and ask him for an identity card. Meanwhile, Curran stood nearby and watched the man place his holdall on the ground, unzip his jacket and suddenly produce a pistol which he pointed at both Norris and himself. Curran then observed Norris grapple with the gunman. The struggle was over in a moment as the gunman succeeded in taking Norris' weapon from him, then run towards a side entrance to Headquarter Company block. Both soldiers pursued him. After a brief search of the area, Curran took the initiative and told Norris to return to the Guardroom and fetch the Guard. Private Curran returned alone to the location of the encounter with the gunman. He lifted the gunman's holdall, looked inside and recognised the contents of a bomb. He placed the holdall containing the bomb back on the ground and ran towards the Headquarter Company block. Once inside he raised the alarm and shouted bomb warnings then alone returned outside to observe the area. Although he knew a bomb was only ten metres away he continued to shout his warnings. A few minutes later, the two terrorists appeared again, thirty metres from Curran. They were moving towards the Headquarter Company block in an unlit area. Curran at this stage firmly believed they were intent on placing more bombs in an occupied building and, despite knowing that one was armed, he challenged them. They did not react to his challenge, so Curran fired two rounds at them from his SA80 rifle. He moved and fired one more round. The terrorists  turned and fled towards the aopen area of the airfield. Curran stayed to continue to raise the alarm. When the Guard appeared and the evacuation of the blocks began in earnest, Curran stayed near the holdall with the bomb to ensure that the sleepy evacuating soldiers kept away from it. The first of four bombs exploded fifteen minutes after the shooting incident and Curran had knowingly been in the immediate vicinity of at least one bomb for all but two minutes of that time. The subsequent explosions reduced the majority of Headquarter Company block and eighty-eight men from the other blocks had been evacuated to safety. Private Curran's courage and initiative in a potentially lethal situation, which undoubtedly saved the lives of at least fifty men, were an inspiration to all those concerned and most definitely in the highest tradition of the Service."

Read the full story of the Clive barracks bombing with 1989 newspaper extracts.