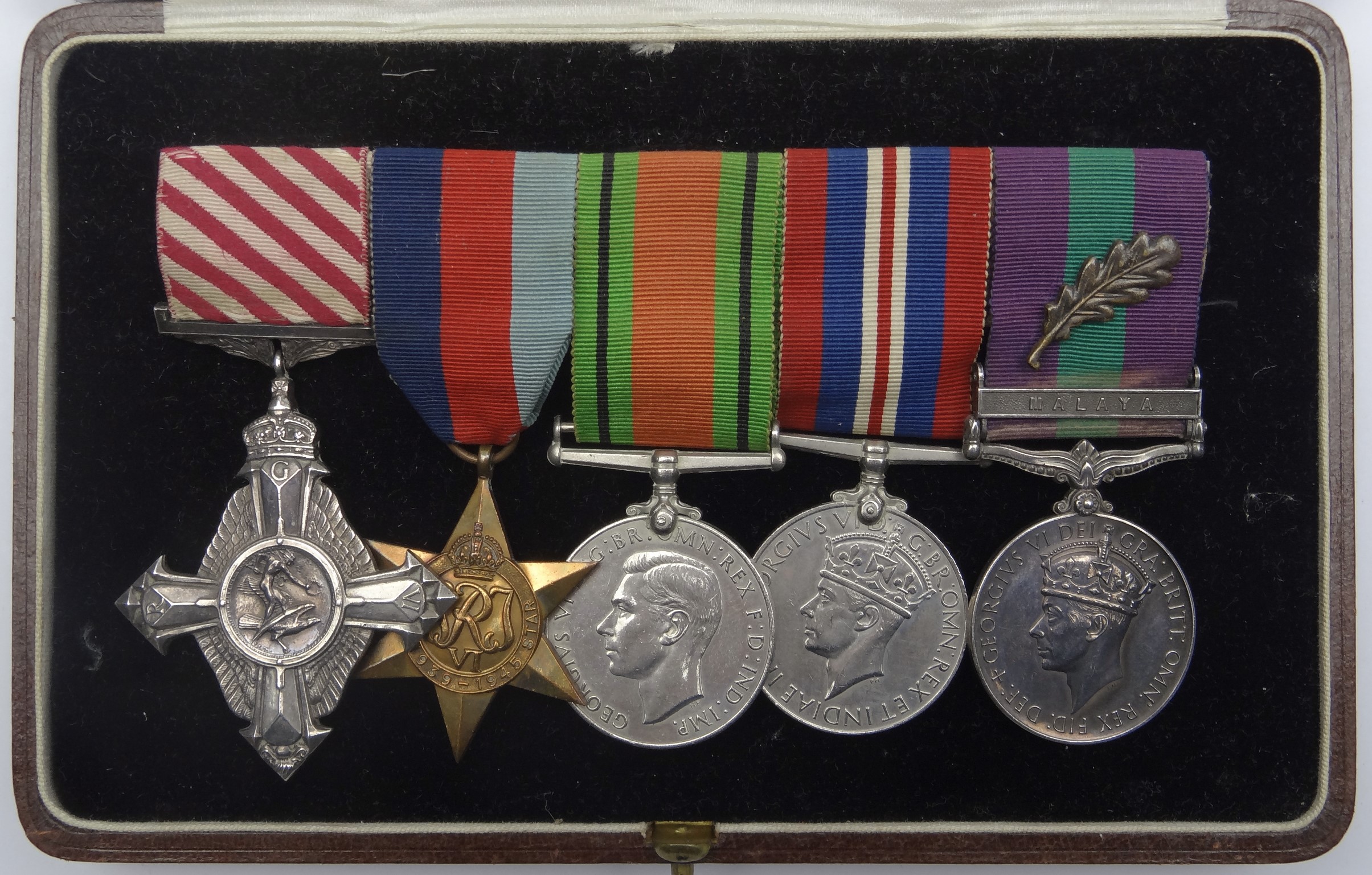 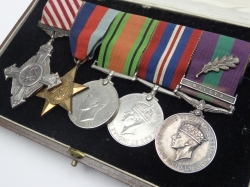 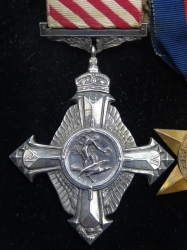 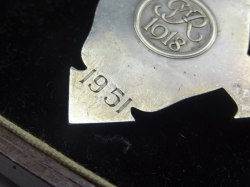 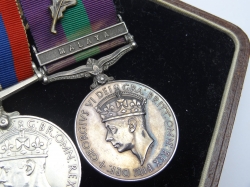 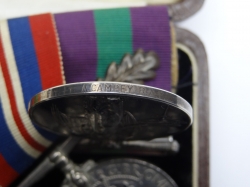 King's Commendation for Valuable Services in the Air Gazetted 1 Jan 1951.

A.F.C. Gazetted 7 June 1951: "Flight Lieutenant Campey has been with the squadron for two and a half years. During this time he has been employed as Squadron Navigation Leader and Navigator to the Commander-in-Chief's crew. He has continuously maintained by the squadron as a whole. He is a tireless worker in the air and on the ground, whose services to flying have been outstanding. Flight Lieutenant Campey has done a great deal of very valuable flying whilst serving with teh Far East Communication Squadron. The work of this squadron involves long-distance flights, traversing routes over difficult country and with long sea crossings, often during very bad weather. Flight Lieutenant Campey has proved himself to be an outstanding Navigator and a most efficient member of aircrew, and he has set an excellent example to the other members of his Squadron."