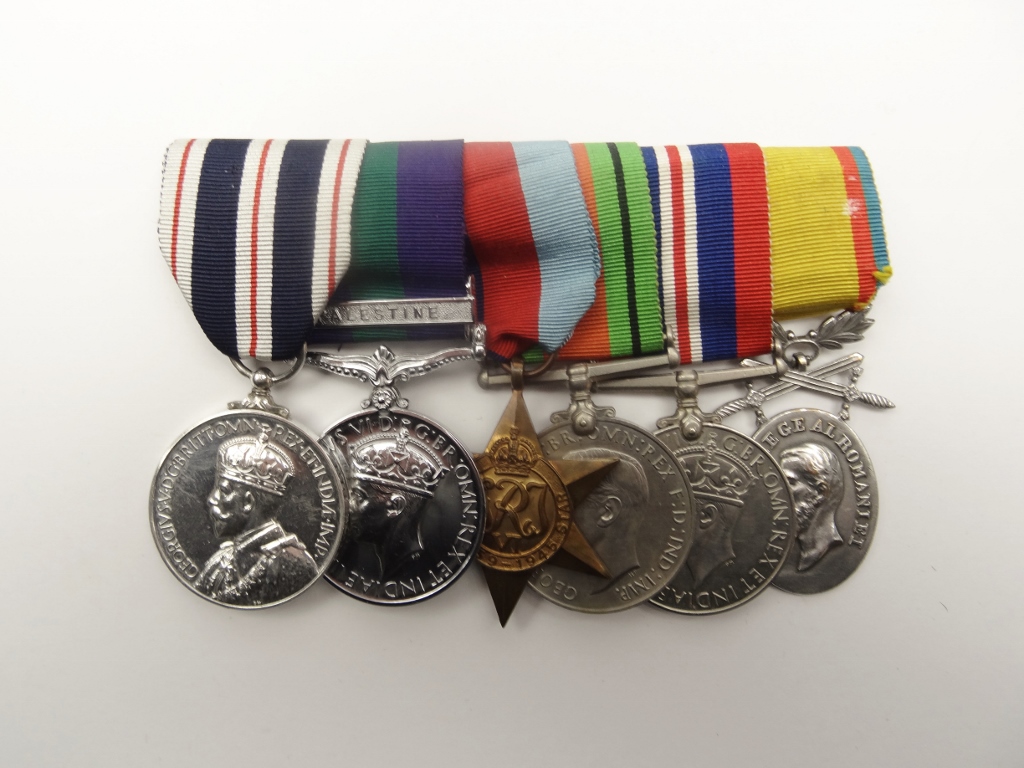 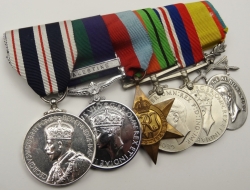 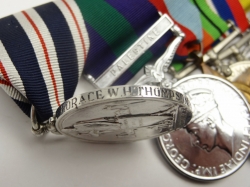 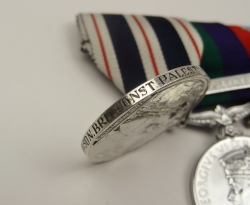 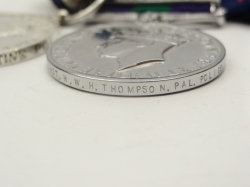 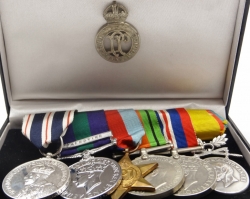 K.P.M. Gazetted 2 Oct 1936: "In recognition of gallantry during an engagement between a party of the British Section of the Palestine Police and an armed Arab gang on 28 July 1936." At midnight on 28 July 1936, a small patrol of Palestine Police were fired upon by a group of Palestinians near the Nablus Hills. After the officers returned fire, the group swelled to between 100 and 200 Arabs and the ensuing battle lasted for over twelve hoursReinforcements of Seaforth  Highlanders and police were sent from Nablus and, as day broke, sufficient light was available for air operations. Just before noon, the military and police forces pressed forward in treacherous hill terrain. P.C. Christopher John Wren and 20 Palestinians were killed and Constable Horace William Henry Thompson, Sgt. Ian McLeod, E.G.M. and Constable David Farrar were the only 3 Palestinian Police Officers to be recognised for their gallant conduct during the action.