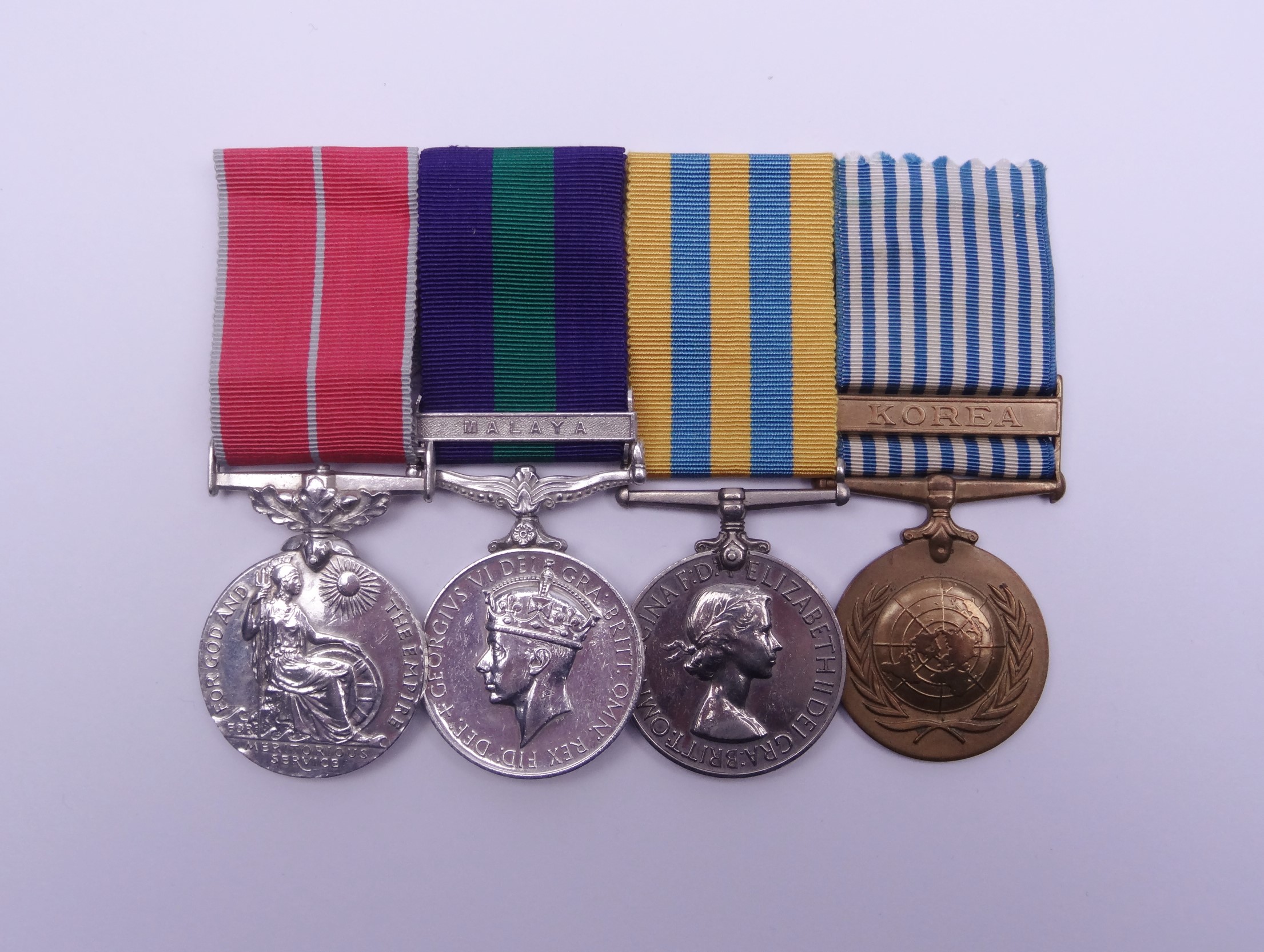 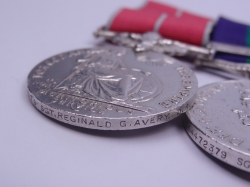 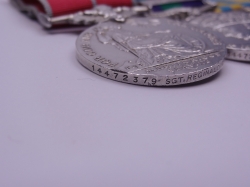 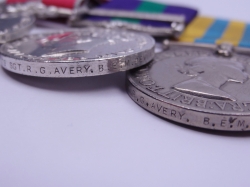 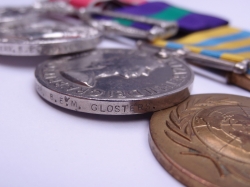 B.E.M. Gazetted 20 Oct 1950: "From Aug 1948 Sgt. Avery has been leading jungle patrols almost continuously for eighteen months. His skill and patience has resulted in his being successful in killing or capturing a considerable number of bandits. Although he has not had the good fortune to be engaged in any spectacular action, his keeness has never flagged and his leadership has always been of the very highest order. His determination, tactical judgement, initiative and alertness have been outstanding. By his consistent cheerfulness and devotion to duty, often in the most trying circumstances, he has set a magnificent example to his brother NCOs."