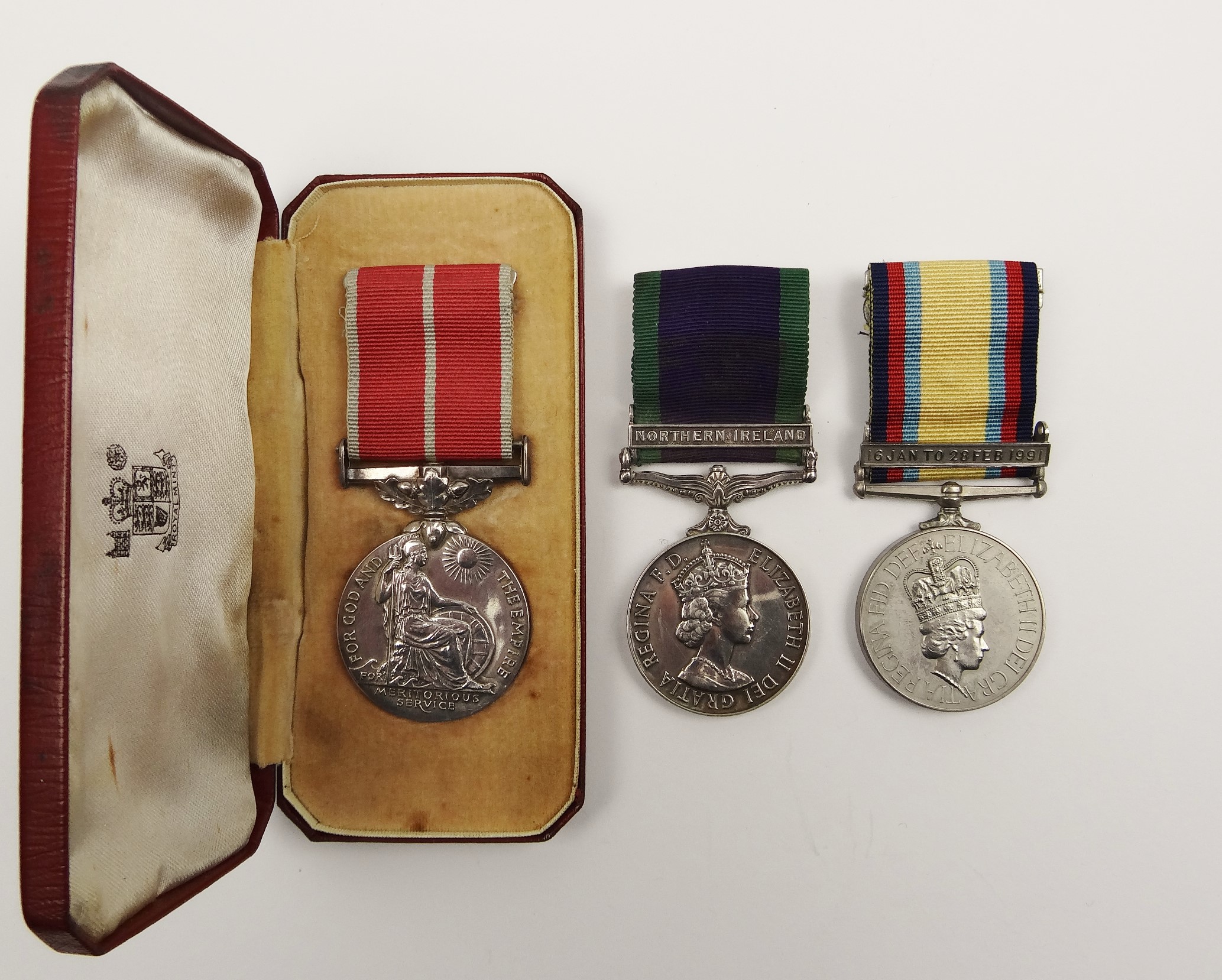 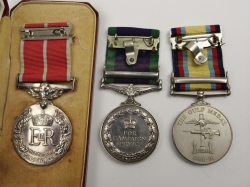 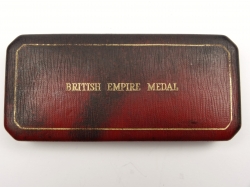 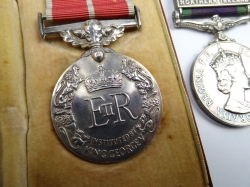 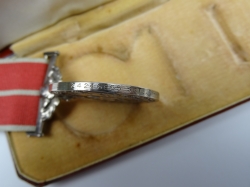 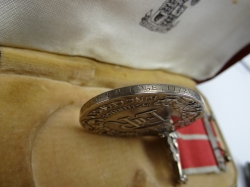 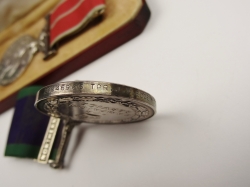 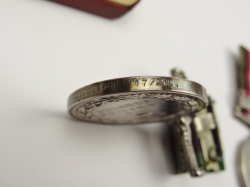 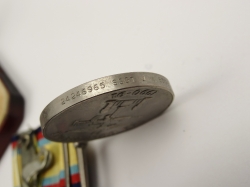 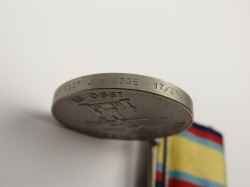 Sergeant John William Edge's Military B.E.M. Gazetted 15 June 1985: "During the past fourteen months Sergeant Edge has been responsible for the Driving & Maintenance aspects of the sale of the Vickers Main Battle Tank to Nigeria. This has involved the planning and running of student and instructor courses in England and course instruction in Nigeria. The introduction of any new equipment in any army creates problems and requires tact, cooperation and flexibility. Throughout this period, Sgt Edge by his professional knowledge, his instructional ability, his exuberant personality, and above all, his spirit of cooperation, particularly when in Nigeria, quickly gained the admiration of all those with whom he came into contact, military and civilian, British and Nigerian. He has played an extremely valuable role in the promotion of British exports, but, perhaps even more importantly he has made a major contribution to the more intangible subjects of godd Anglo/Nigerian relations, understanding and goodwill. He has proved to be a most worthy representative of his Regiment, the Armoured Corps, the Army and his Country."