Back to: Other / Civvy Service 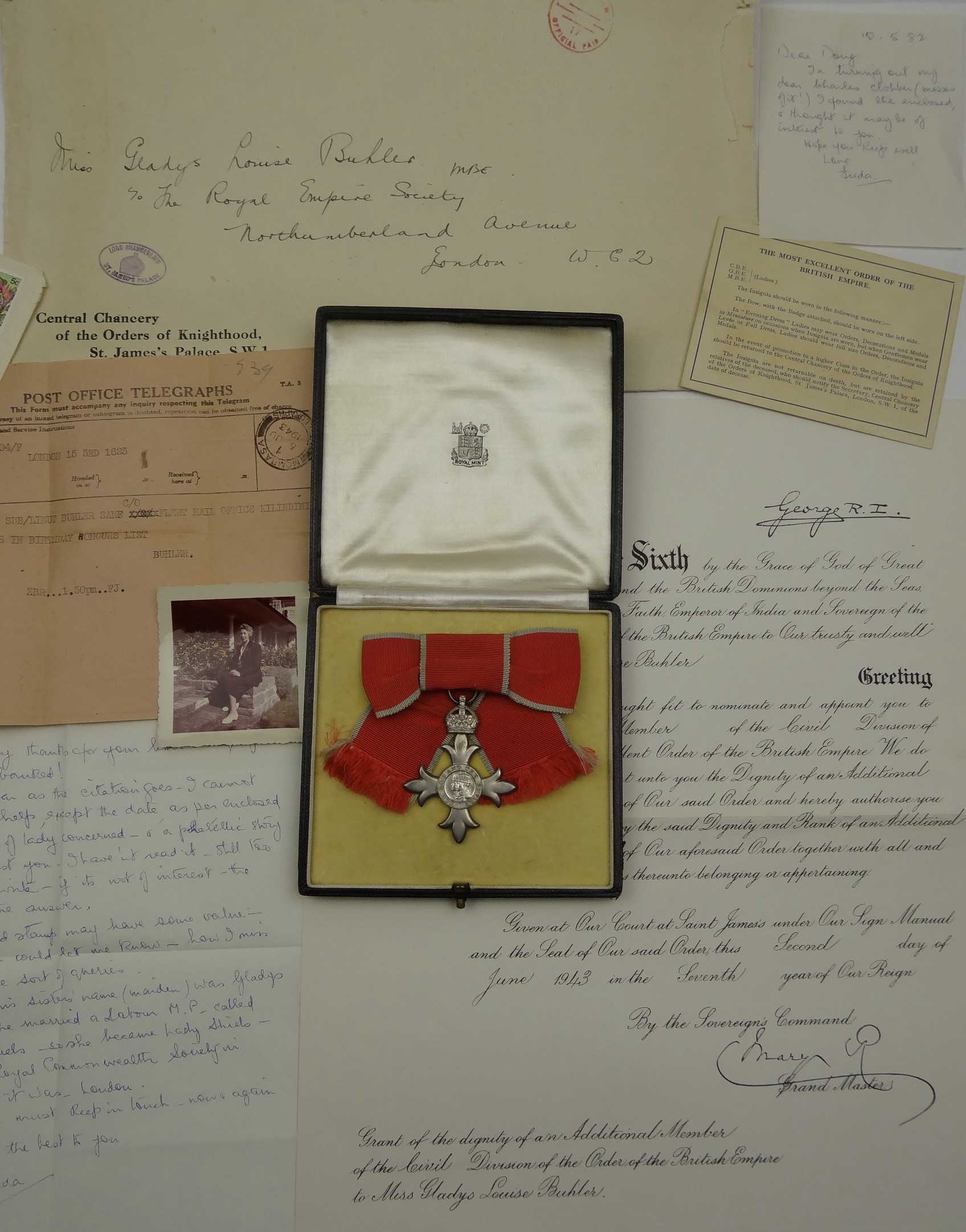 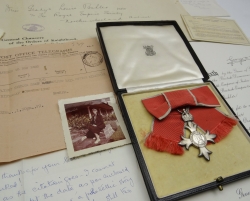 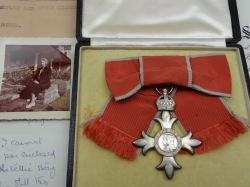 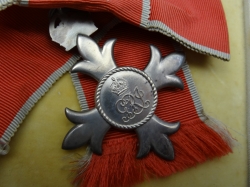 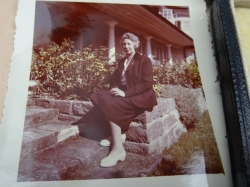 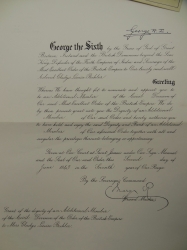 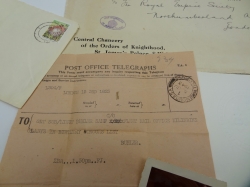 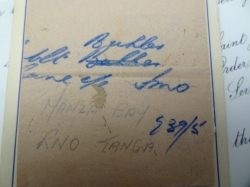 Gladys Louise Buhler was the daughter of John James Buhler and worked for the Royal Empire Society. Her M.B.E. was Gazetted 2 Jun 1943: "For services in connection with activities under the auspices of the Royal Empire Society." The Royal Empire Society's Headquarters was based on Northumberland Avenue, London and had been devasted by the Blitz, with 1 staff member killed and 2 wounded and whole archives destroyed. The nose of the German bomb responsible was subsequently displayed at the address as it was rebuilt following donations from the War Damage Commission. Buhler married Scottish Labour M.P., Sir Drummond Shiels, M.C., M.B., ChB. In 1950 and died in April 1968.