Before Bletchley: the code-breaking of RSS at Arkley View Estate 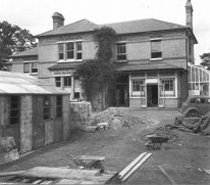 At the start of WWII, the head of MI5, Vernon Kell, created Radio Security Service (RSS). It was a secret intelligence network housed in the cells of Wormwood Scrubs after the prisoners had been evacuated. In command was Major J.P.G. Worlledge , a high-ranking Royal Signals stalwart, who up until 1927 had commanded a Wireless Company in Palestine. Worlledge was to becaome known as ‘Controller RSS’ and his simple brief was to ‘intercept, locate and close down illicit wireless stations operated by enemy spies in Great Britain.' As a security precaution, RSS was given the cover designation of ‘MI8c’.

Worlledge immediately set about assembling his team of experts, recruiting members by word-of-mouth invitation only, selecting individuals with a keen grasp of Morse Code, language and cryptology. He choose Major Sclater and Major Cole-Adams as his assistants and appointed Oxford University lecturer, and his former WWI wireless colleague, Walter Gill, together with Oxford research fellow, Hugh Trevor-Roper, as chief intercept analysts. Working alongside them in Wormwood Scrubs was MI5’s John Masterman and T.A. Robertson who ran the double agent XX System. Gill used the codes already found by Agent SNOW (Arthur Owens) as the basis for decrypting incoming agent traffic.

RSS received intercepted signals from a variety of sources including the Post Office which caught unlicensed radio transmissions from three receiving stations in the furthermost corners of the UK. At first, there was a failure to find any signals emanating from German spies in Britain. This led Gill to look at the problem the other way around and try to find the transmissions from the Abwehr Secret Service in Germany: “If the agent can hear Germany’s replies,” he reasoned, “so might we.” Hugh Trevor-Roper was instrumental in this as he was a noted mathematician and fluent in German. By intercepting such communications, RSS was straying beyond its remit, but it passed this signal traffic to the Government Code & Cypher School (G.C. & C.S), who had recently relocated to Bletchley Park under their head, Alistair Denniston. Despite its potential, Denniston dismissed the material out of hand, perhaps as a message to RSS to steer well clear of G.C. & C.S.’s remit. Worlledge, Gill and Trevor-Roper were dissatisfied with this rebuff and continued to work away at deciphering the code themselves.

After much trial and error, Trevor-Roper broke the cypher one evening whilst lying in the bath holding a damp typed sheet. Once he had found the key, German words and sentences appeared out of the script of what before had been gibberish. On return to the Scrubs, the team worked around the clock until it became clear they were reading the radio transmissions of the Abwehr. This one particular general cypher was used when an Enigma machine could not be safely housed. Soon RSS was cracking similar codes and reading much of the Abwehr’s traffic, including from ships in the Baltic which resulted in the arrest of several enemy agents as soon as they landed on British soil. These first intercepts acted as a widening peephole into the Abwehr’s use of wireless encryption and prove to be essential in the eventual breaking of the Abwehr’s Enigma code. According to Hugh Trevor-Roper’s Biography:

“Gill and his deputy were understandably excited at what they had discovered, as was their Commanding Officer, Colonel J.P.G. Worlledge. After he circulated the news of RSS’s findings, Worlledge received a ‘rocket’ from his MI8 superior, who instructed him in future RSS would not interest itself in cryptography since ‘that is the province of G.C. & C.S. only’. Gill greatly enjoyed this order and continued RSS’s breakthrough work. Denniston reacted with alarm, hurrying down to Wormwood Scrubs, accompanied by his senior cryptographer, Oliver Strachey. During the course of the ensuing discussion, it was agreed that Bletchley should set up its own section under Strachey to handle the traffic RSS had discovered. Despite these arrangements, the next four Abwehr codes to be broken were cracked within RSS, not Bletchley.” 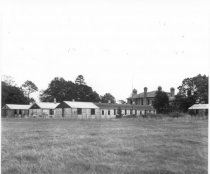 Due to RSS success and increased staff compliment, the decision was to follow suit with Bletchley and relocate away from London. The Scrubs also began to receive hits from German bombing, so the decision was made to move to Arkley View, a large country house near the village of Arkley in the London Borough of Barnet. It was given the cryptic postal address of Box 25, Barnet and processed messages before forwarding a select number to Bletchley. Towards the end of 1940, RSS had intercepted signals from an Abwehr substation in North Africa which provided a comprehensive picture of its organisation in Morocco. Worlledge ordered Trevor-Roper to write a report on the subject which he then distributed with the covering note: “The attached memorandum, the work of Captain Trevor-Roper, seems worthy of circulation.” Major Cowgill, of Secret Intelligence Services, was incandescent at this breach of security: Worlledge and Trevor-Roper ought to be court-martialled,” he fumed. He was irritated that Hugh’s report had been circulated to MI5, of which SIS was always jealous. For Cowgill, the matter emphasised the anomalous position of RSS, and the resulting lack of what he considered proper control over their activities. As a result, allied with the fact that some of its personnel had managed to decode some Abwehr cyphers ahead of Bletchley, meant that control of Arkley passed to MI6. RSS was detached altogether from the War Office and MI8, removed physically from the embrace of MI5 and transferred to MI6. The Abwehr, with all its schedules known, was monitored around the clock and in Dec 1941, the Enigma cypher was broken. 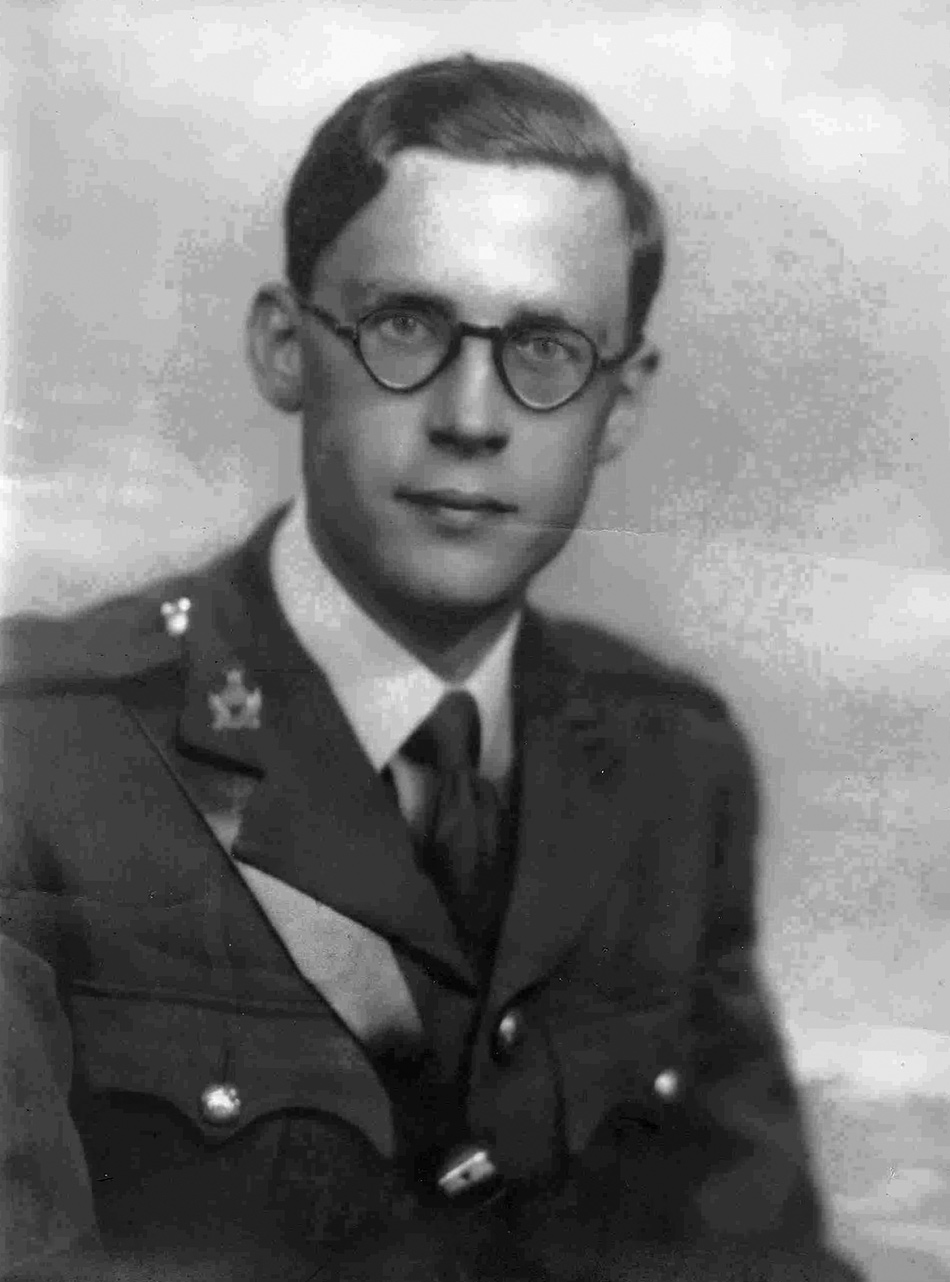 “Our discovery was of great importance; so important that it must be kept a closely-guarded secret. And yet what had happened? Colonel Worlledge had naively revealed it, not only to his official contacts in the Armed Services intelligence departments (which in the eyes of MI6 was bad enough) but also (horror of horrors!) to the civilians of the Post Office. I found myself taken over by MI6 as I was junior enough not to threaten anyone’s prospect of promotion. Takeovers are commonly ruthless and this was no exception. Colonel Worlledge, having resisted the change, was unceremoniously dropped and retired to his castle in Ireland. Major Gill was also annexed. The manner of their extrusion seemed to me rather shabby. After all, they had thrown a struggling Secret Service a lifebelt, which after they had run their own ship aground, had enabled them to be winched to safety and afterwards, on dry land, to congratulate themselves on what they would claim as their achievement."

Buy the medals of the 'Controller of RSS', Colonel J.P.G. Worlledge