I Sacked the Sheriff of Sierra Leone: Ministerial Manoeuvres after the Freetown Riots 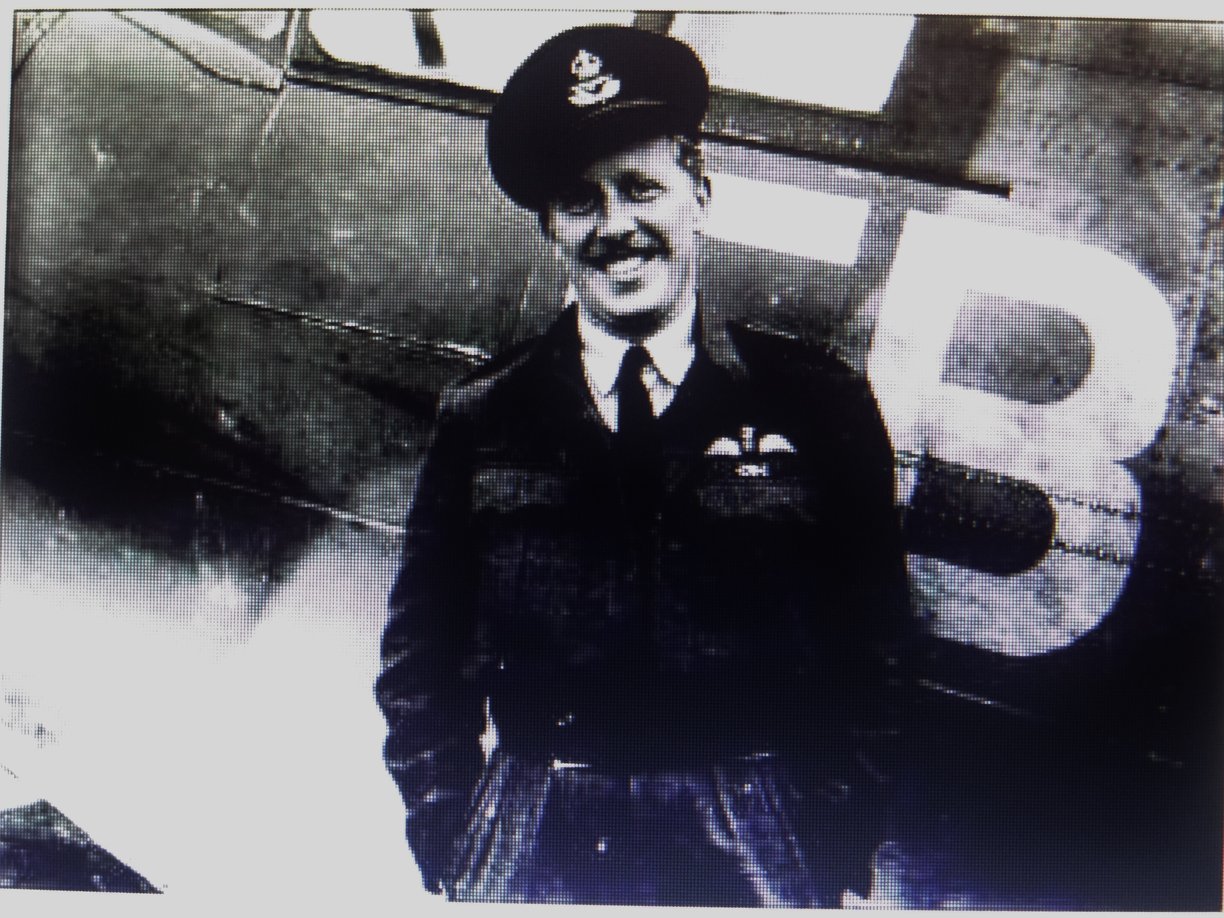 Anthony Sheriff Keeling arrived in the capital of Sierra Leone, after sailing from Liverpool with his wife, Marjorie. He picked up their luggage in a hurry and kissed her briefly on the cheek.
"Now, make sure you get Manie to lock the security gates when you get in," he instructed.

"Now, make sure you get Manie to lock the security gates when you get in," he instructed.

She looked away dejectedly; he still hadn't won her around after cutting short their Christmas break with her family in Warwickshire. But 1955 had begun badly for both of them with a red telephone call and an emergency summons back to Africa. Before he could even change out of his civvies and into his Police Commissioner's uniform, he was whisked away from Marjorie to be chauffeured straight to the Prime Minister's office.

"Step on it, Chinwe," he muttered from the back seat, staring out at lines of townspeople flanking the harbour road.

Sir Milton Margai received him with his usual wink of the eye and 'Good to see you, Sheriff', but something was very different in his eyes this time.

It was at that point that Keeling felt like shouting at him. He knew that he'd be risking his life in the line of duty. And for corrupt men like Sir Milton and his entourage – shady ministers who had got rich quick from the Diamond Rush, whilst the country's people starved. Worse still, he knew Whitehall was steering his own ship onto the rocks. Instead, he said nothing, received his orders and went to address the entire force down at the Eastern Police Station.

The House of Commons was witnessing a grilling of the Colonial Secretary of State, Mr Lennox-Boyd. What had begun as looting by striking workers in Freetown had erupted into wild gunfire, brutal violence and bloody massacre. Even Lennox-Boyd could not downplay the severity of the riot:

"The railway workshops, the dock areas and the Eastern Police Station were attacked by the strikers. Troops were called to come to the assistance of the police, who were becoming exhausted after two days continual strain. One company relieved the Eastern Police Station, which was in danger of being burned down with men inside it. The police had fired a number of rounds of rifle fire defending the station. There were three casualties among the strikers and one European police officer was fatally injured by the crowd. Overall, seventeen persons have been killed and 84 injured to date, though this number may rise. Besides the police officer killed, there were four others severely wounded and many suffered injury."

Then a hail of questions and accusations battered him:

"Is the Colonial Secretary aware that five school children and one woman were amongst the casualties?"
"Is it not a fact that this is one of the worst incidents in the Colonies for some years?"
"Is it not a fact that the meagre pittance of 6d a day increase will be a 10% increase in average wage?"
"Is there any evidence that the riots were planned as a result of the conflict of interest s between the Colony and the Protectorate?"

Anthony Sheriff Keeling had been awarded the O.B.E. on 26th July 1955 'For personal courage and leadership during the riots in Freetown, Sierra Leone in Feb 1955'. However, his time in Sierra Leone was soon to be up. Sir Milton Margai called his Secretary, Peter Tucker, to personally carry out the deed:

"I want Keeling, the Commissioner of Police, to leave this country by tomorrow afternoon. You must immediately terminate his contract and pay him all his benefits".

Tucker looked confused; he knew that Commissioner Keeling was his right hand man and, moreover, a personal friend.
"PM Sir, what has he done?"

"I say I want him out of this country and you ask me what he has done?

"Yes Sir", Tucker replied. "You see Sir, he is covered by the Civil Service Agreement signed by you just before Independence, under it the Commissioner is entitled to a full and fair hearing; the Public Service Commission will not approve his termination unless he is guilty of a serious wrongdoing. This means I must know the facts."

The Prime Minster lent over and whispered into his ear. The only thing even semi-audible to anybody eaves-dropping was 'Tell no-one'.

Tucker left the office, and sped up the driveway of the Keeling residence in swirling clouds of dust thrown up by yelping tyres. He handed a housekeeper called 'Manie' two tickets for a passenger liner. The next morning, Anthony Sheriff Keeling and Marjorie Ellen left in disgrace. One of them was in tears. He had been stripped of his uniform, but pointedly pinned his medals and police decorations to his linen-suited chest.